Make Works is a global library for local manufacturing, connecting people who want to make with people who do. We aim for free and accessible fabrication for artists, designers and makers. Make Works consists of multiple regions each lead by community champions in collaboration with local partners. We believe in distributed teams and collaborative governance.

Make Works partners with individuals and organisations across the UK and beyond who want to run their own open-access directory of manufacturing for their local area. Our partners aren't just people using our platform - they are fellow manufacturing geeks who are passionate about local manufacturing from perspectives including creativity, sustainability, economy. More recently, in 2019, Make Works has been transferred to the The Institute of Advanced Architecture of Catalonia (IAAC), Fab City Research Lab Barcelona, and sits within Fab City’s Distributed Design Platform, funded by Creative Europe.

You want to know more?

Check out our regions to find out about new listings, latest news, local partners and events. You want to start your own Region? Visit our guide book and get in touch with us via make.works@fablabbcn.org

Make Works is a global library for local manufacturing, where you can search by material, process or by factory name to find someone to help you bring your ideas to life. We host and verify manufacturers, fabricators and factories of all shapes and sizes through recommendations from people like you, and through our teams on the ground.

You can search or browse for manufacturing processes, materials, machinery or equipment you need. This might be for a design brief, new artwork, a hardware product, outfitting a shop, props or set for a show, or just something for your home - anything physical you need to make or repair. Once you have found a factory that suits you, get directly in touch to start making.

Local manufacturing is better for the environment, sustains local economies and supports communities. Make Works is open and accessible, connecting people directly to making and repairing things, democratising access to production and investing in local economies, skills and community. We sit within the Fab City Global Initiative which is enabling a shift away from the industrial paradigm of Product-in Trash-out, by enabling the return of manufacture to cities supported by a Data-In Data-out urban model.

We want to make making easier, accessible and local.

Make Works is for everyone, whether you want to get a one-off bespoke item made, a product designer exploring new materials, or a small business looking to outsource your manufacturing. We’ll be able to help you learn about and navigate your local manufacturers.

Fi Scott researched and tested Make Works as a design proposal in the final year of her BA Product Design at The Glasgow School of Art, developing a plan for Make Works. 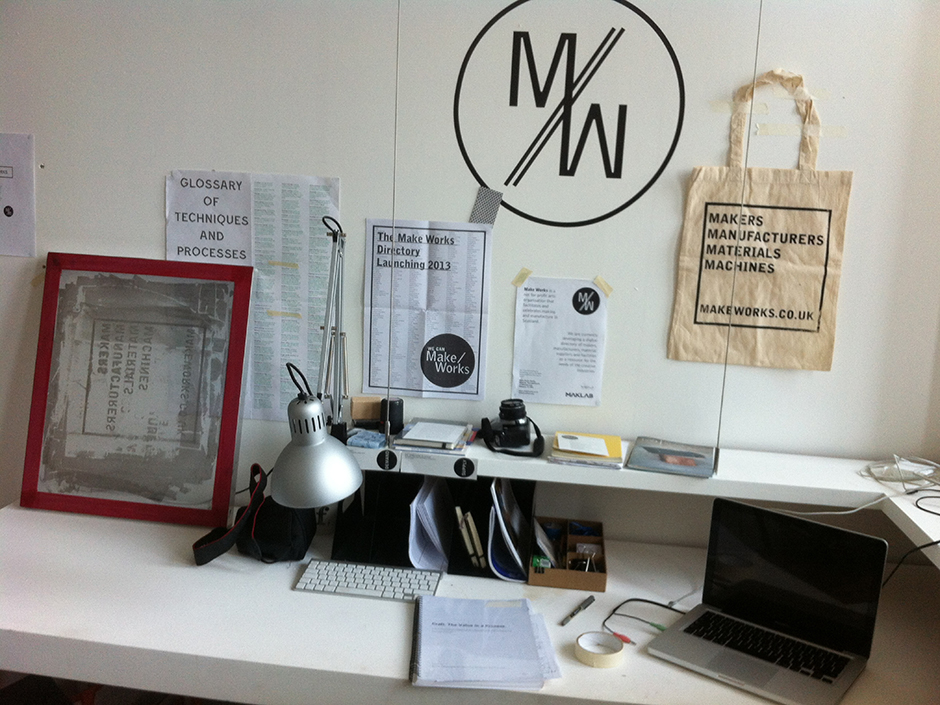 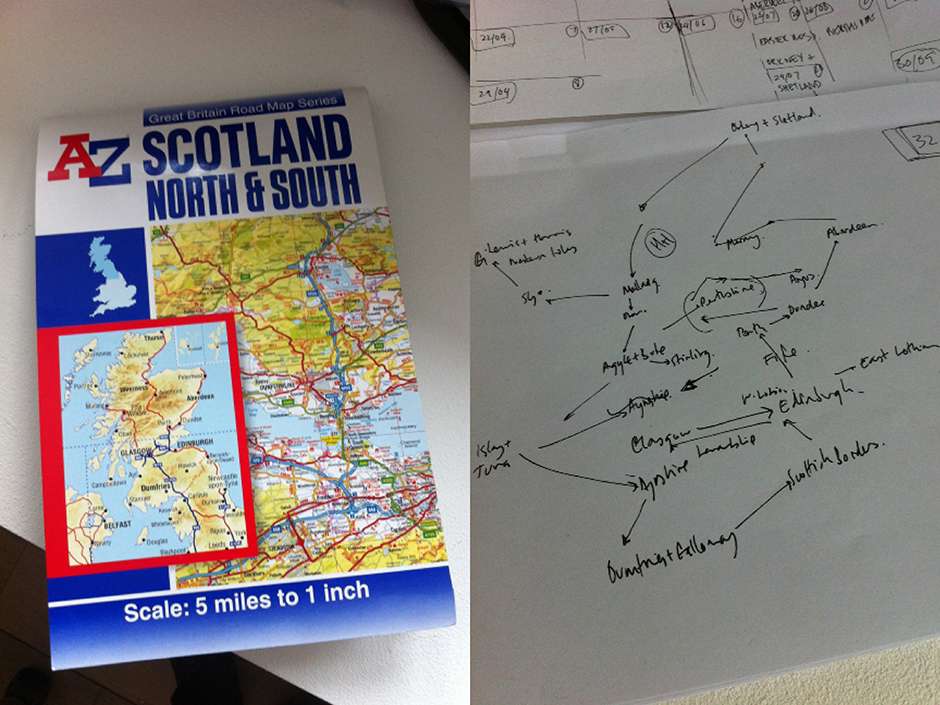 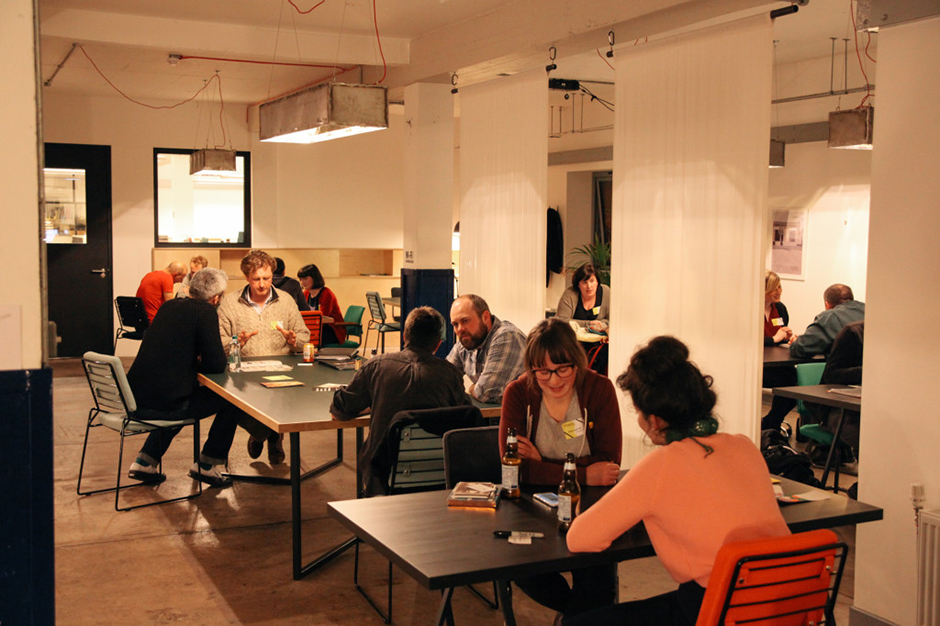 Make Works left the Seedcamp accelerator programme in June 2015 and began work on making Make Works self-sustaining as a non-profit. With Open Work, experimented with using and browsing the Make Works dataset in October 2015.

New Make Works regions launched in Sweden in October 2017 and the UAE in November 2017. Factory residency programme in partnership with Dundee Design Festival.
With Rectangle design studio launched the Make Works extension, an alternative manufacturing plug in for the IKEA website.

Make Works has been transferred to the The Institute of Advanced Architecture of Catalonia (IAAC), Fab City Research Lab Barcelona

Make Works launches a new website within the context of the Distributed Design Platform, co-funded by Creative Europe and part of the global Fab City mission for locally productive, globally connected cities

You want to know more? Read the whole Make Works story in our Stories