Scott Myles' Made Works; A soap dish made out of soap 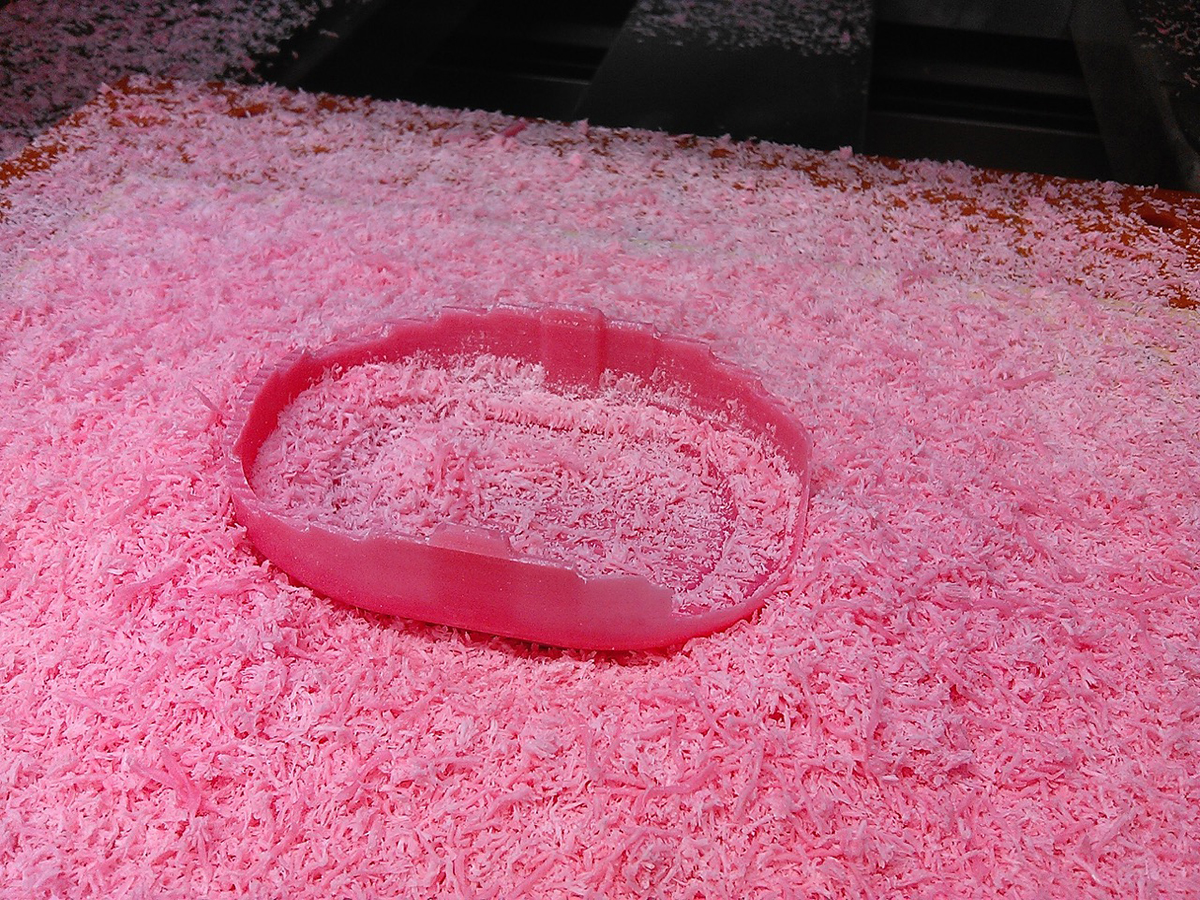 My name is Scott Myles and I’m a Scottish artist currently working out of a studio in Glasgow City Centre.


What do you do/make?

Generally my works begin with an idea and moves outwards from there. Recent projects have involved colour offset printing onto bible paper to be used as gift wrap in a department store (Potlatch, 2014), and some sculptures produced in electroformed copper (Habitat, 2014).

Tell us about your project

I’m currently producing a small edition for a project titled ‘Lira Hotel’ in Turin, Italy. In 2011 I was invited by my gallerist Sonia Rosso and the artist Jonathan Monk to design a hotel room in Sonia’s gallery space. The project began with Jonathan’s artwork and more hotel rooms have been added as time goes by. My hotel room ‘Displaced Façade’ still exists and people use it as a hotel room - sleeping there, and in return they receive an edition. Last winter I was in Turin to add another element to the room – a portable record player and ‘Songs For Drella’ LP by Lou Reed and John Cale. I had an idea to produce a small sculpture - a soap dish made out of soap. Having never worked with soap before, I’m carrying out a great deal of research into production methods of soap fabrication. I’m a research fellow at Duncan of Jordanstone College of Art and have been prototyping various methods in the DJCAD Make 3D lab in Dundee. Alongside this activity I’ve been helped by Fi and Make Works as she put me in touch with two soap companies based in Scotland. 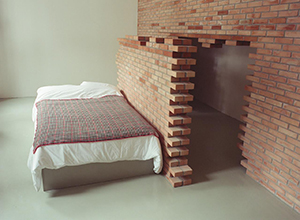 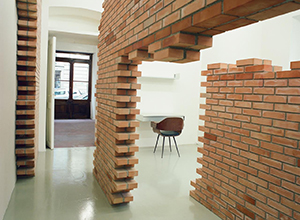 How did you find working with Lomond Soap and Soap Works?

Make Works ability to connect makers and fabricators is wonderful. Kris at Soapworks and Corrie at Lomond soap have been extremely helpful, and the project is ongoing at this time. Both companies approach production in very different ways, and I’m currently looking into what might be possible in terms of realizing my edition of around 30 pieces. 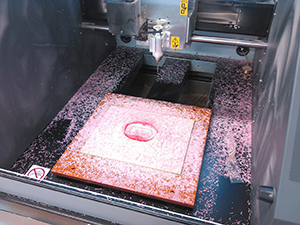 What advice would you give to someone else working with fabricators?

Definitely agree a price before you start the work and give yourself and them enough time to make the work. Ideally conduct some tests and produce a prototype if financially feasible as well.


Why do you use Make Works?

I’m a huge fan of the project and approached Make Works and found the assistance in locating soap makers enormously helpful. I’m interested in materials and fabrication so the website is of particular interest to me. The Make Works project is particularly positive – the mapping of Scottish industries and making new connections between artists, designers and industry is timely and will lead to some amazing new work.

Have you made something interesting recently that was started through Make Works? Let us know!