Made Works: Fuck You Mugs 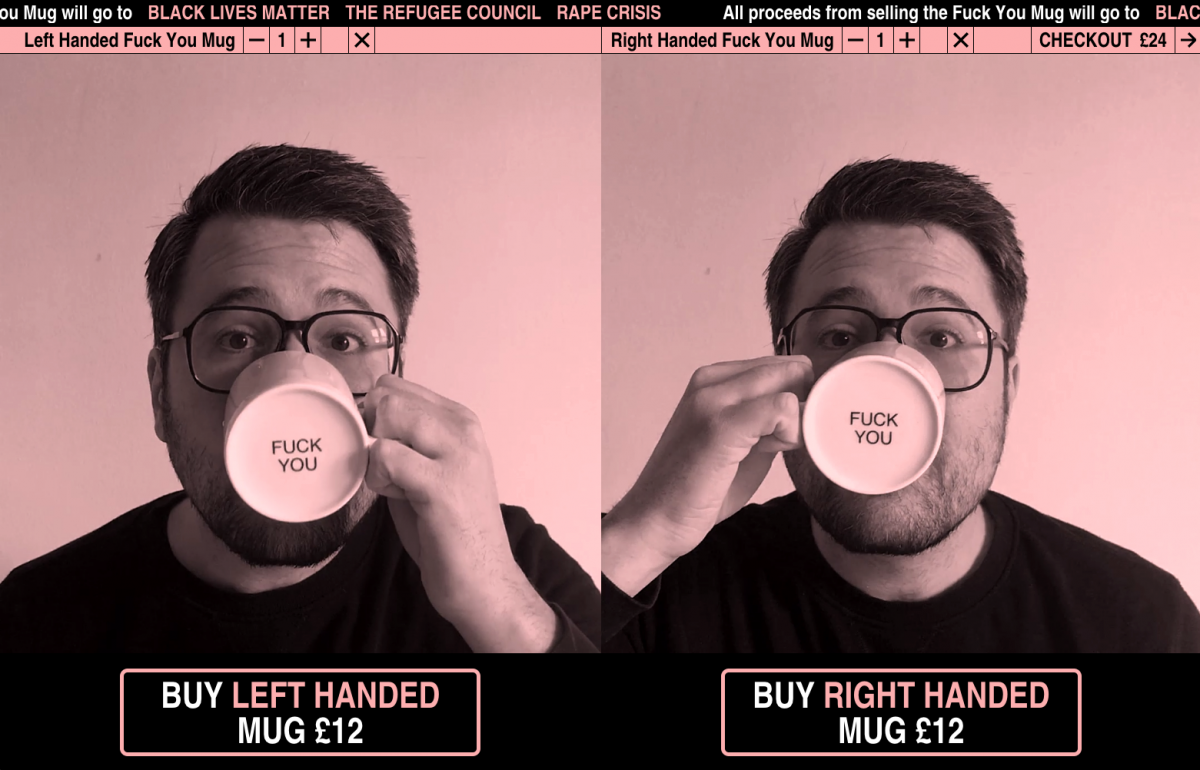 We've worked with Lizzie Malcolm and Dan Powers of interaction design studio Rectangle over the last couple of years to create the Make Works Extension and Make Works Roulette. They used Make Works to bring their personal project "Fuck You Mugs" to life and worked closely with McLaggan Smith Mugs based in West Dumbartonshire, so we had to sit down with them to ask them how they found their experience.
1. Can you briefly outline the project?
The Fuck You Mug was first conceptualized at a particularly boring lecture we attended in 2015. One of us wrote ‘Fuck You’ on the bottom of our empty paper coffee cup and pretended to drink to show the other. Hilarity ensued, we nearly had to leave the room.
This year we finally managed to get it together to actually have it produced. In thinking about how to communicate about the mug, and listing the people you might want to say ‘Fuck You’ to, things quickly turned political.
In those discussions we decided to donate the proceeds to three organizations we feel are doing essential work in this moment in our culture and politics: The Refugee Council, Black Lives Matter, and Rape Crisis.

2. How did you come to work with McLaggan Smith?
We’ve worked on a number of projects with Make Works as designers and developers and are very familiar with the site. We normally produce digital work, so when we wanted to produce something physical Make Works was an obvious starting point.  It really was just a matter of typing ‘Mugs’, in the search in the Scotland site, which yields one result.
There are a million sites online which will print stuff on mugs for you, but it’s really difficult to get an idea of the quality of the final result. It’s clear from McLaggan Smith’s Make Works page that they are serious craftspeople, and we were excited at the prospect of working with them.

3. How did the process of working with McLaggan Smith work? Was it a simple case of ‘translating' your idea, or was it more of a conversation where the work developed though your discussions with them? Was there anything unexpected?
The first thing we had to do was choose a style of mug. McLaggan Smith has a lot of options and they sent us samples of the ones we interested in. We also had very specific requirements in terms of alignment and registration. Namely, that ‘Fuck You’ had to be printed parallel to the handle on the left and right-handed versions. We sent a sketch explaining this, and they set us back mugs with the printing decals affixed to the bottom to confirm everything was correct.
4. How long did the whole process take?
It was just a few days of conversation with them to choose the mug and communicate the printing requirements. After that they they quoted is 6 weeks turnaround, but did it in 4 when we mentioned we’d like to have them by 1 December.

5. Top tips - would you do anything differently next time? Did anything work particularly well? Or not turn out quite like you anticipated.
In terms of production everything went smoothly. The real difficulties were in getting online payment processing up-and-running and in getting everything together for packaging, labeling, and dispatch. In the end having the actual mugs was only one small part of much bigger project of distribution of physical goods which we kind of underestimated at the beginning.
6. Why/how do you think resources like Make Works are useful for artists?
Artists and designers build up their own networks of suppliers and partners in the areas in which they normally work. But when you want to do something outside your wheelhouse, that network of go-tos is not there. In these instances Make Works is an amazing resource.

Why Make Work Locally Alan Moore and Ten30 Fashion Tips for Manufacturing in Scotland A Life in Lace In the Belly of the Beast: my one year manufacturing for Coca Cola 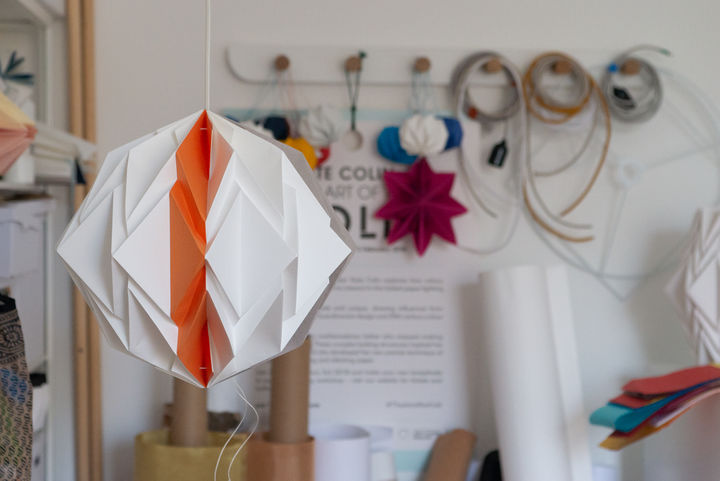 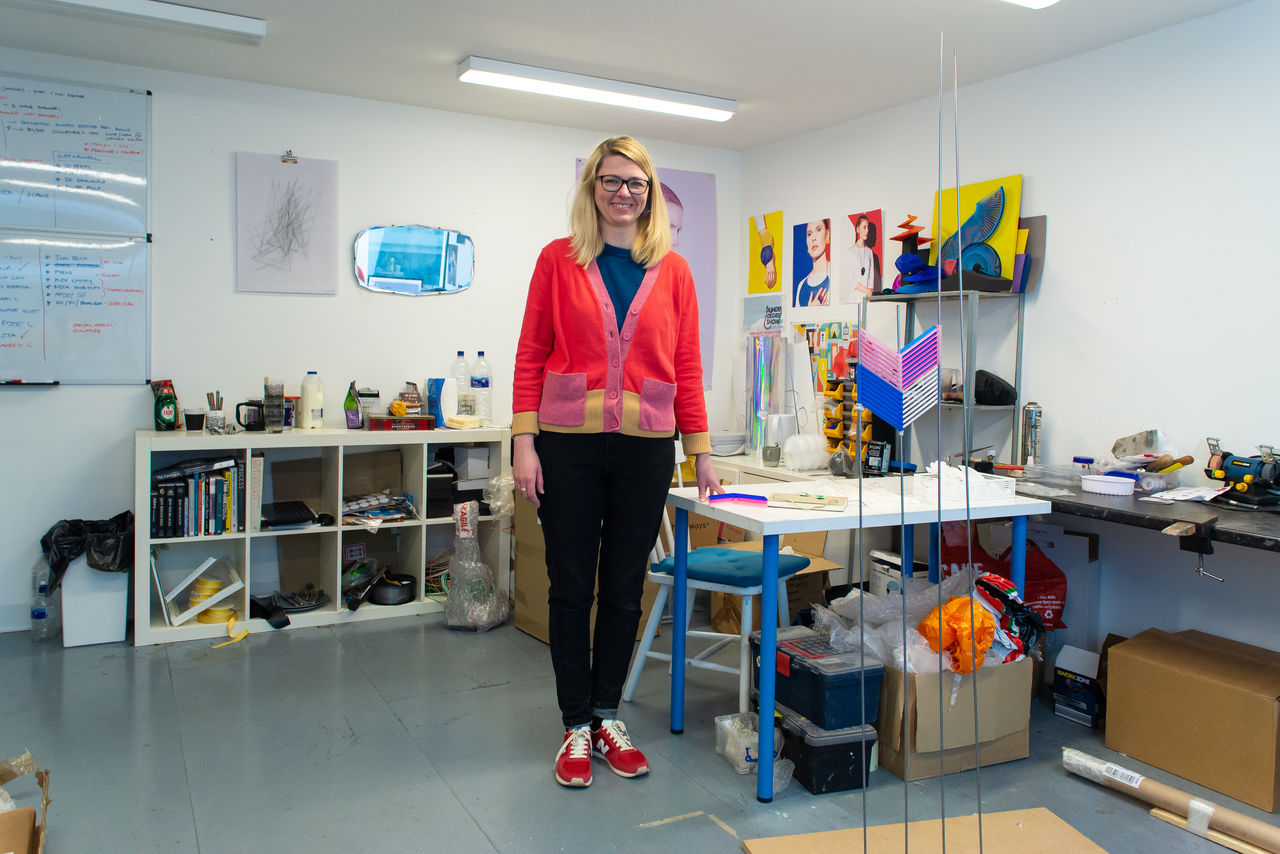 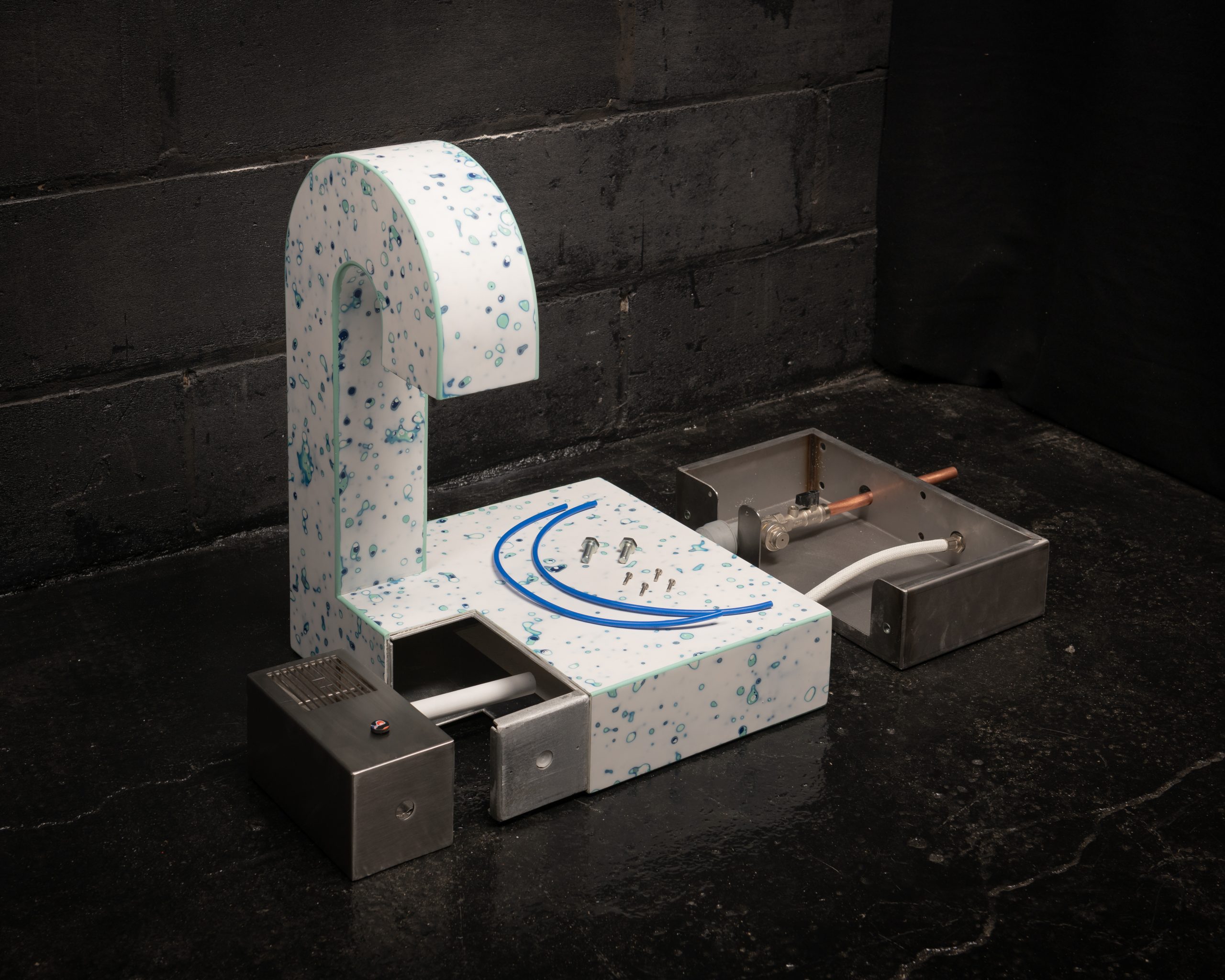 Made Works: Dixon fountain by Mirrl 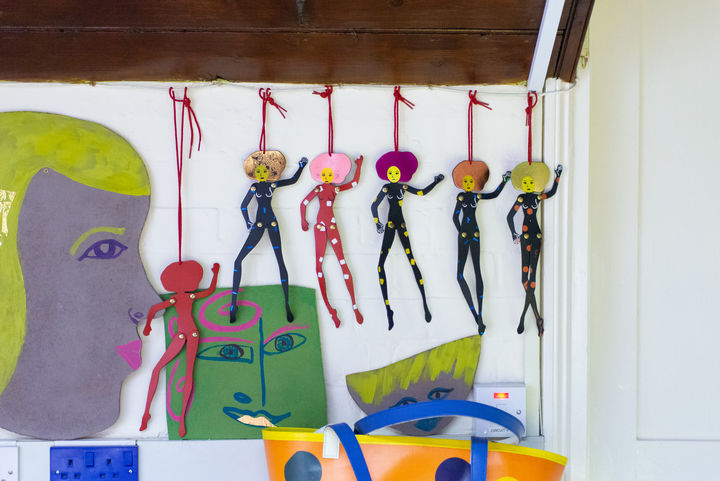