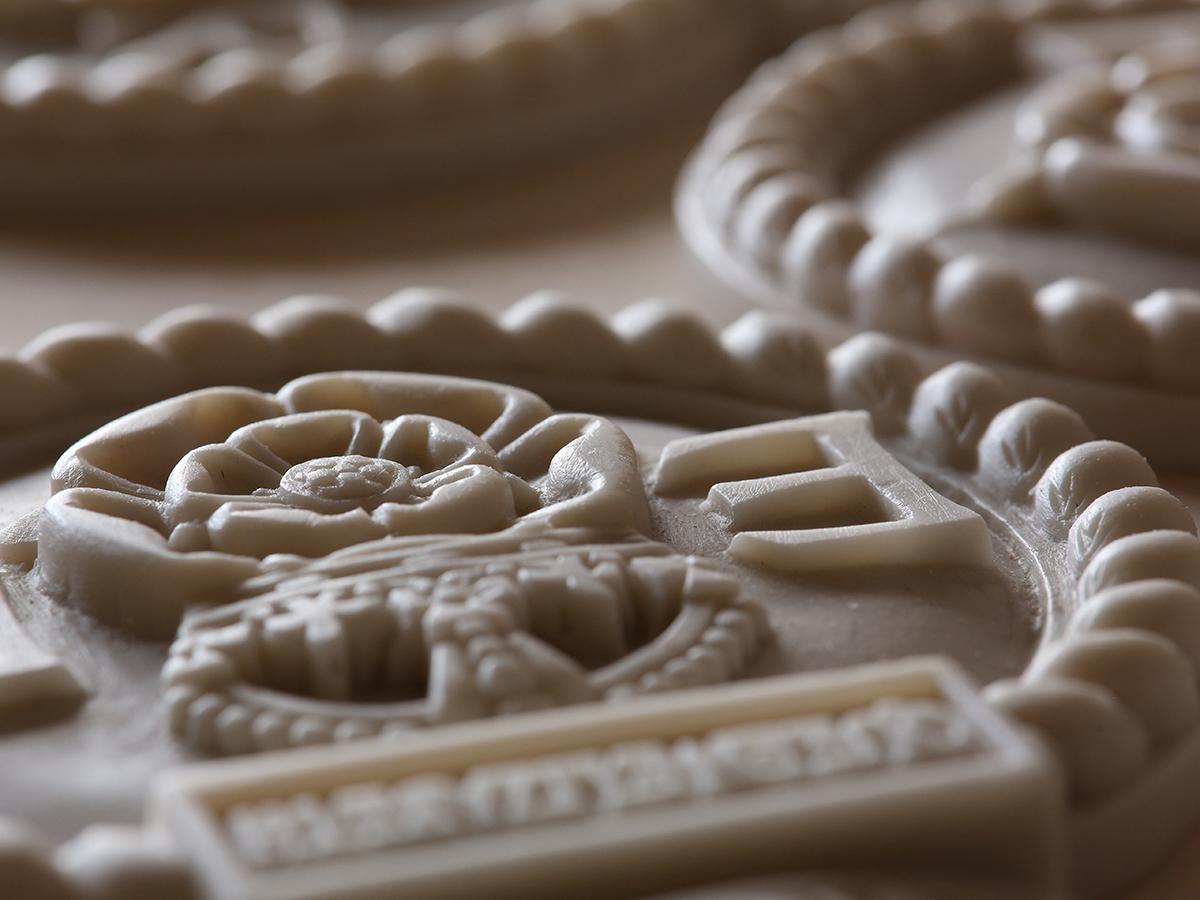 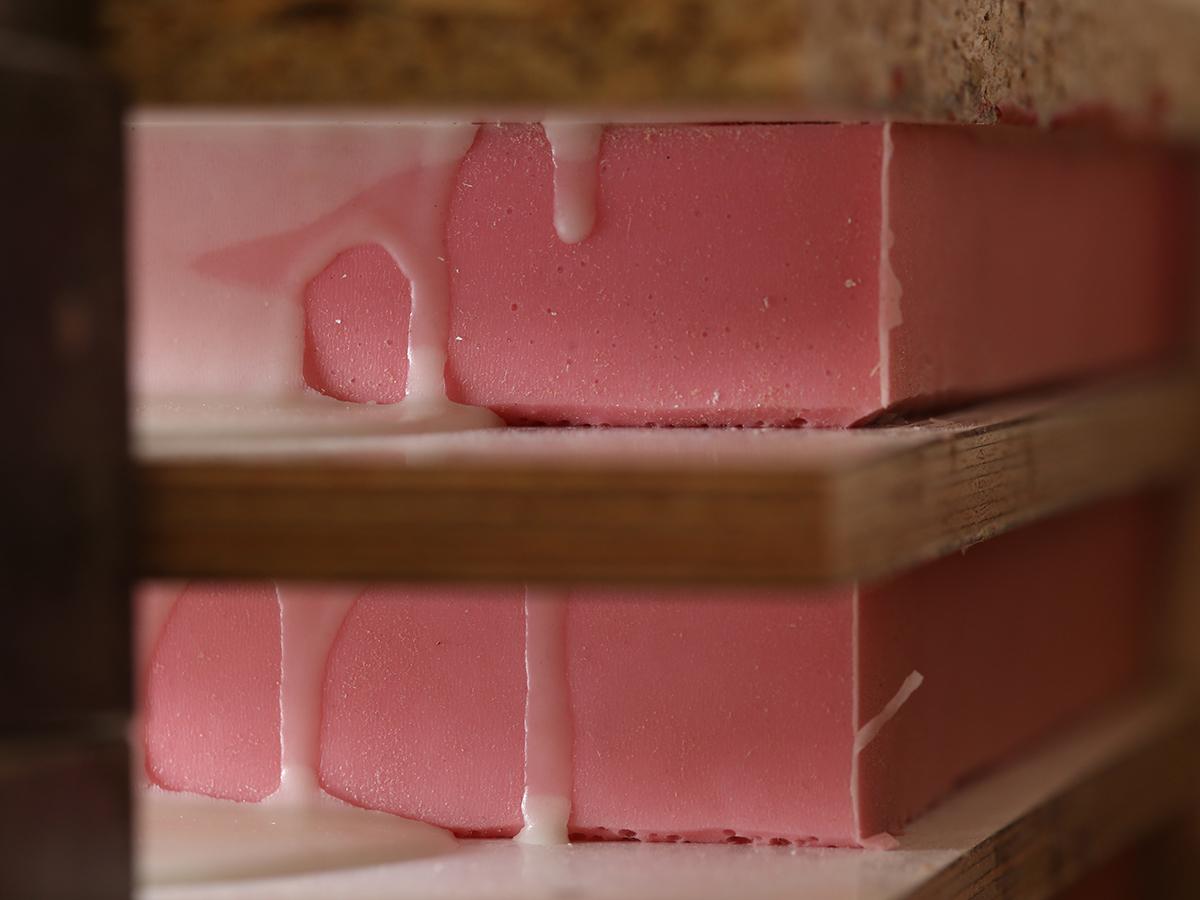 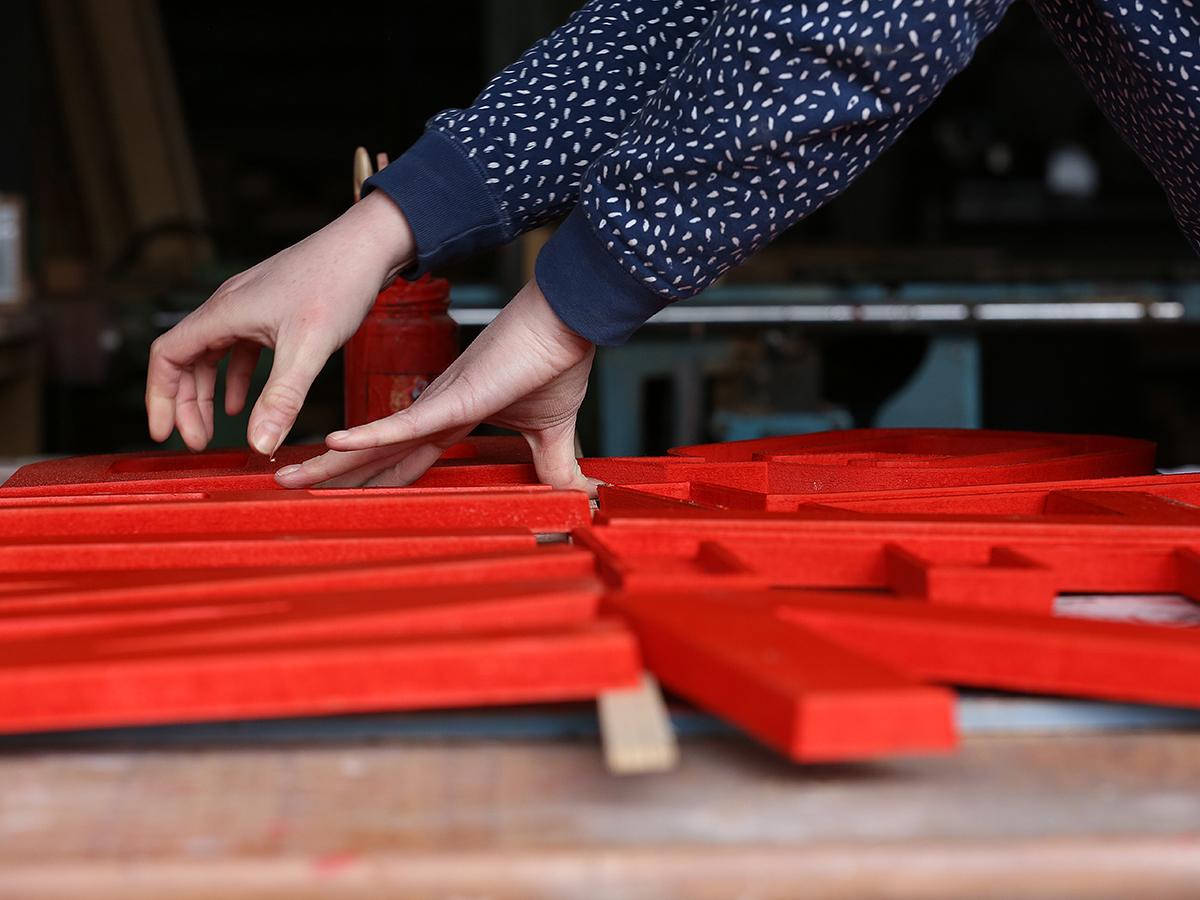 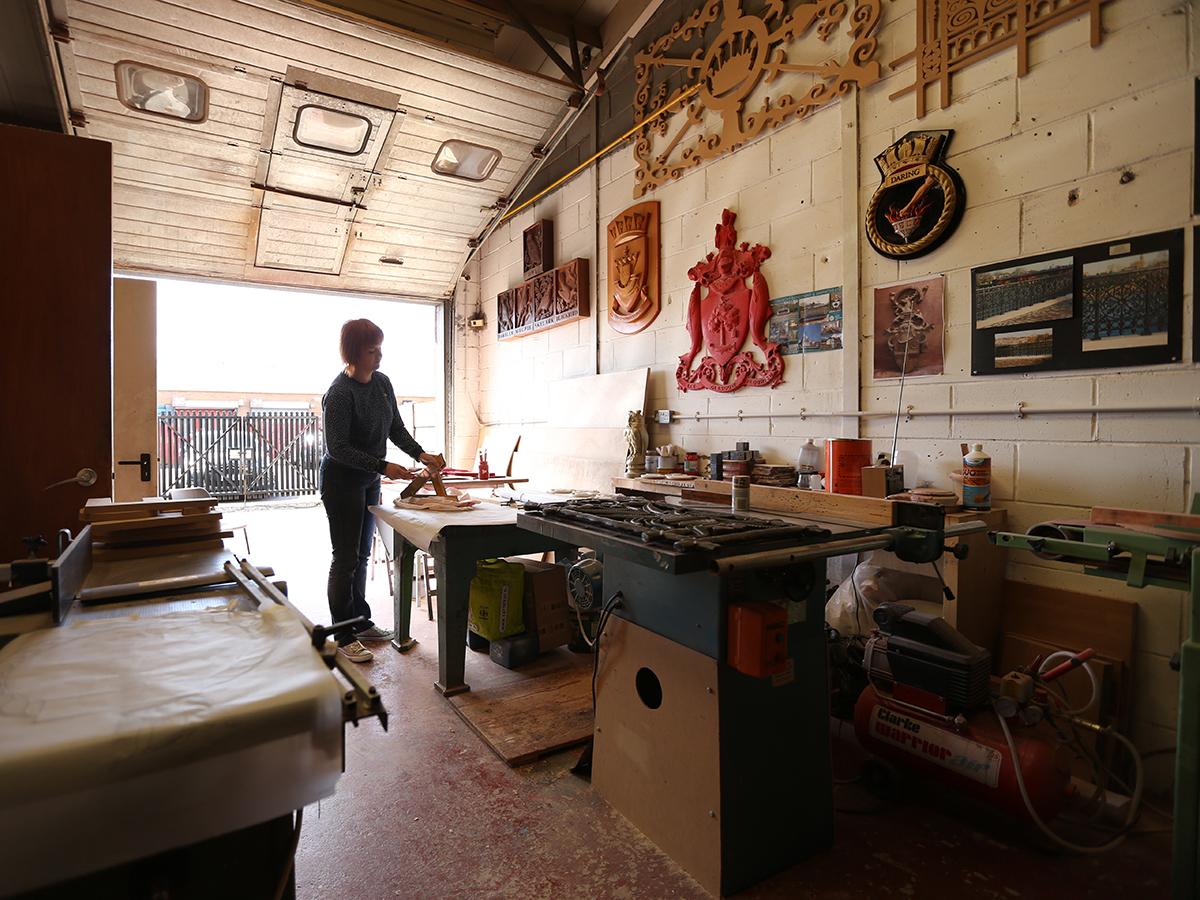 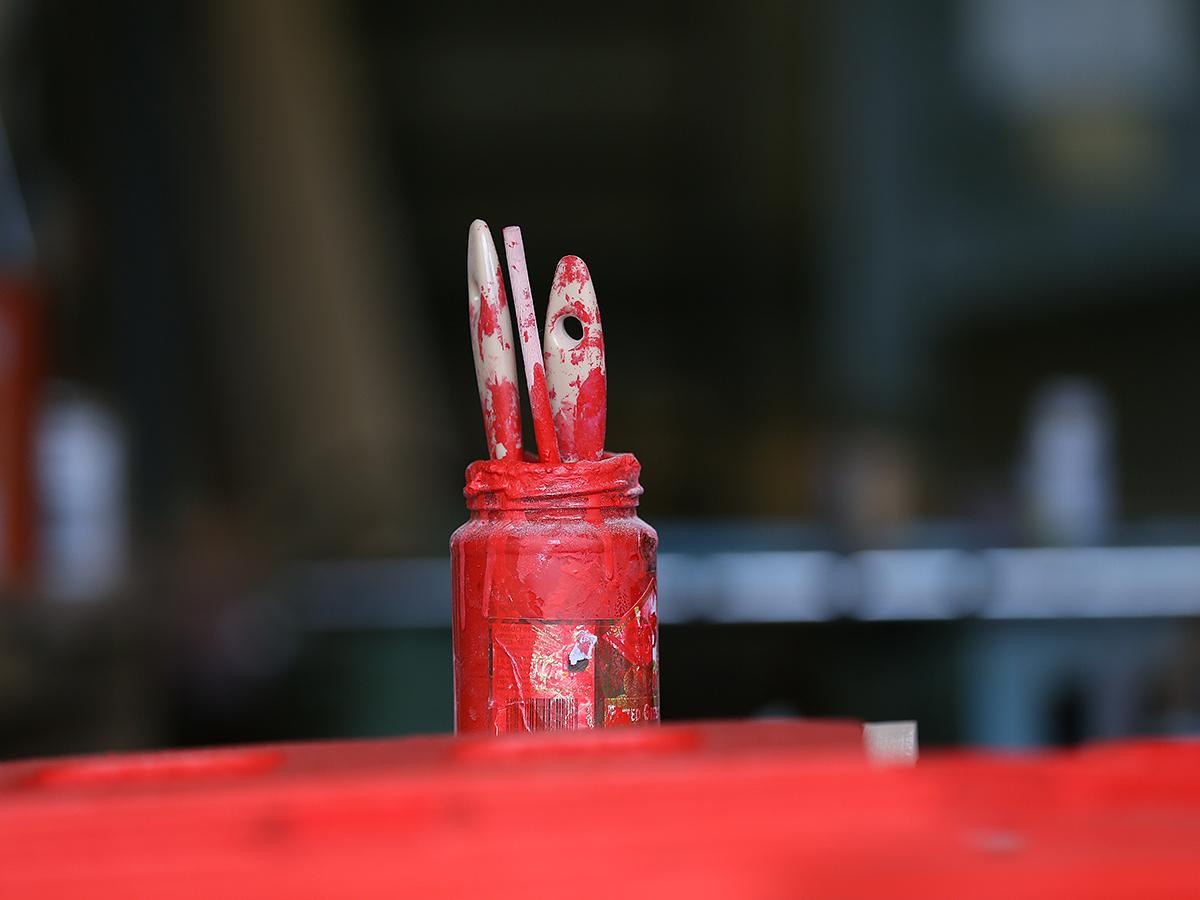 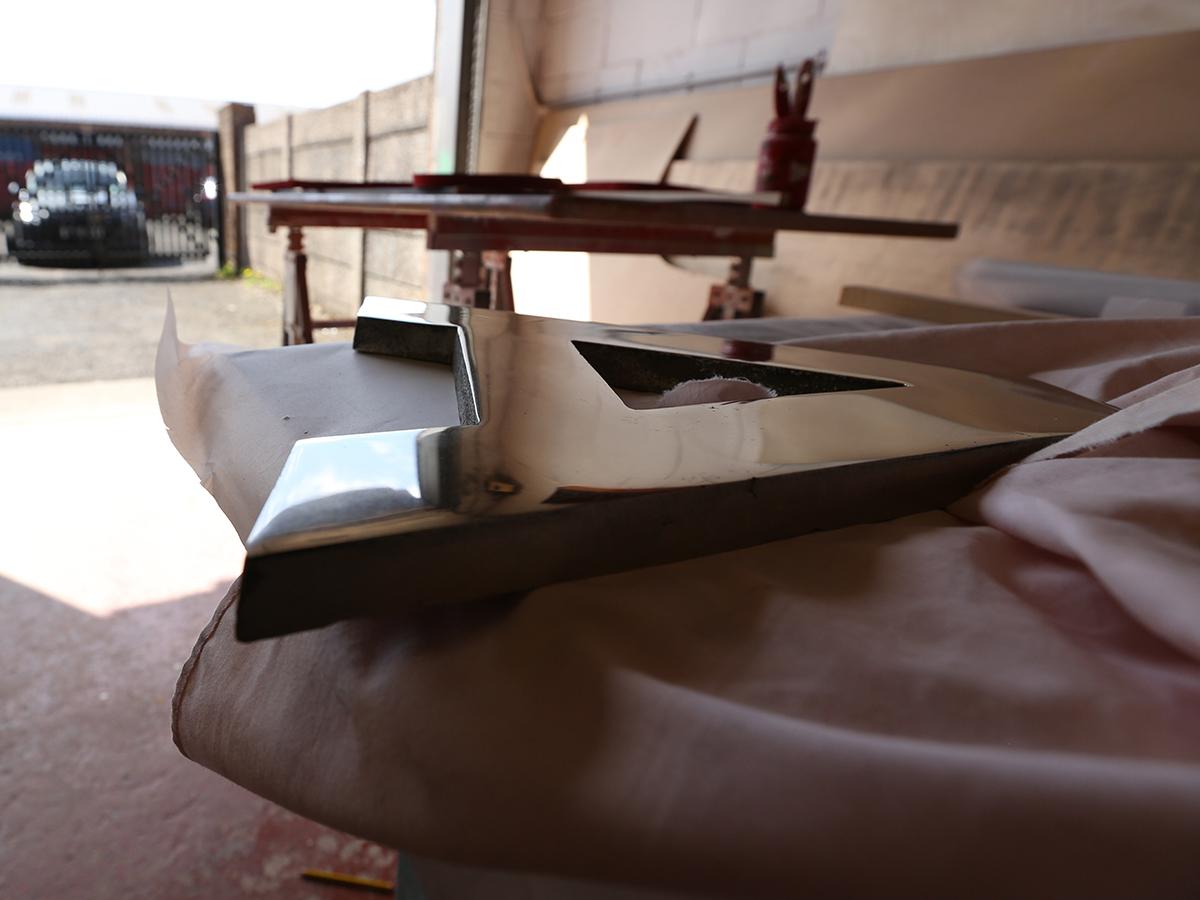 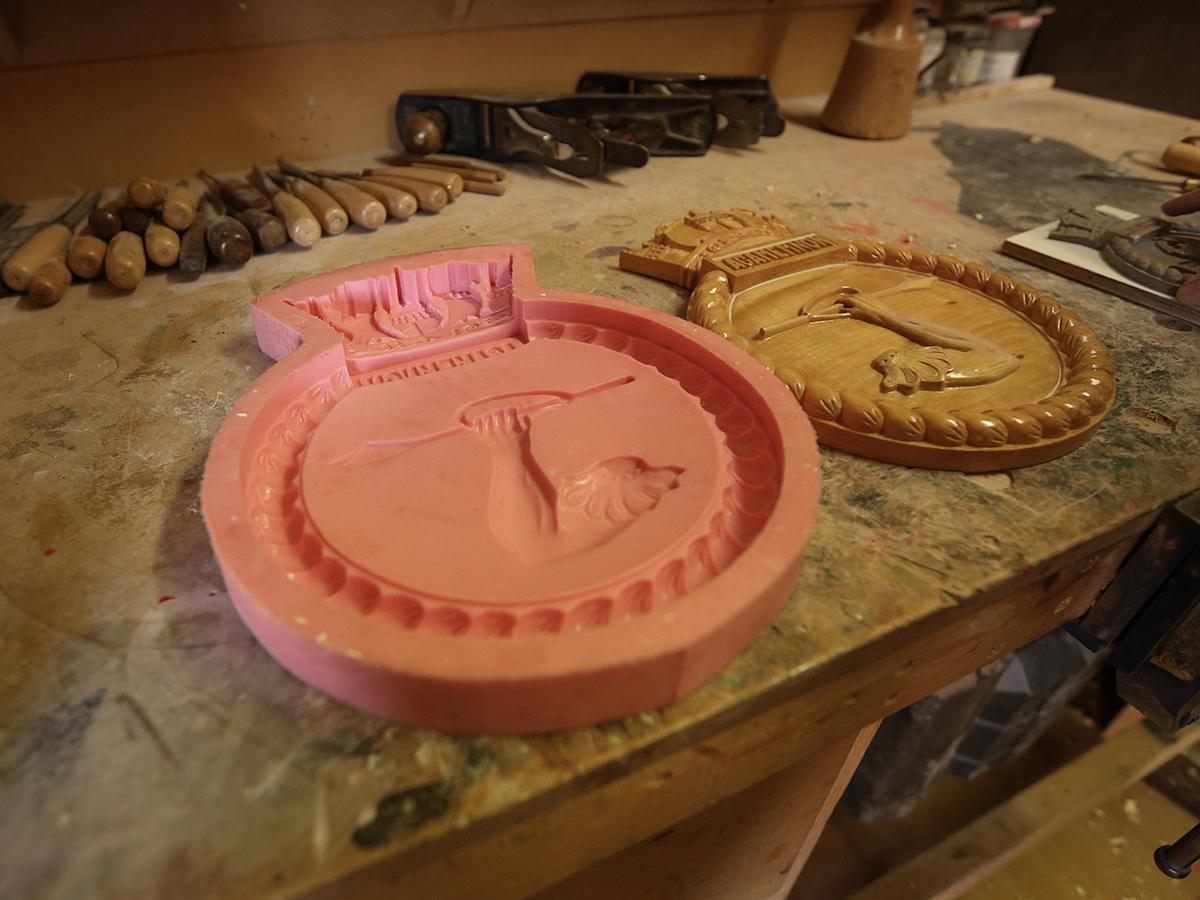 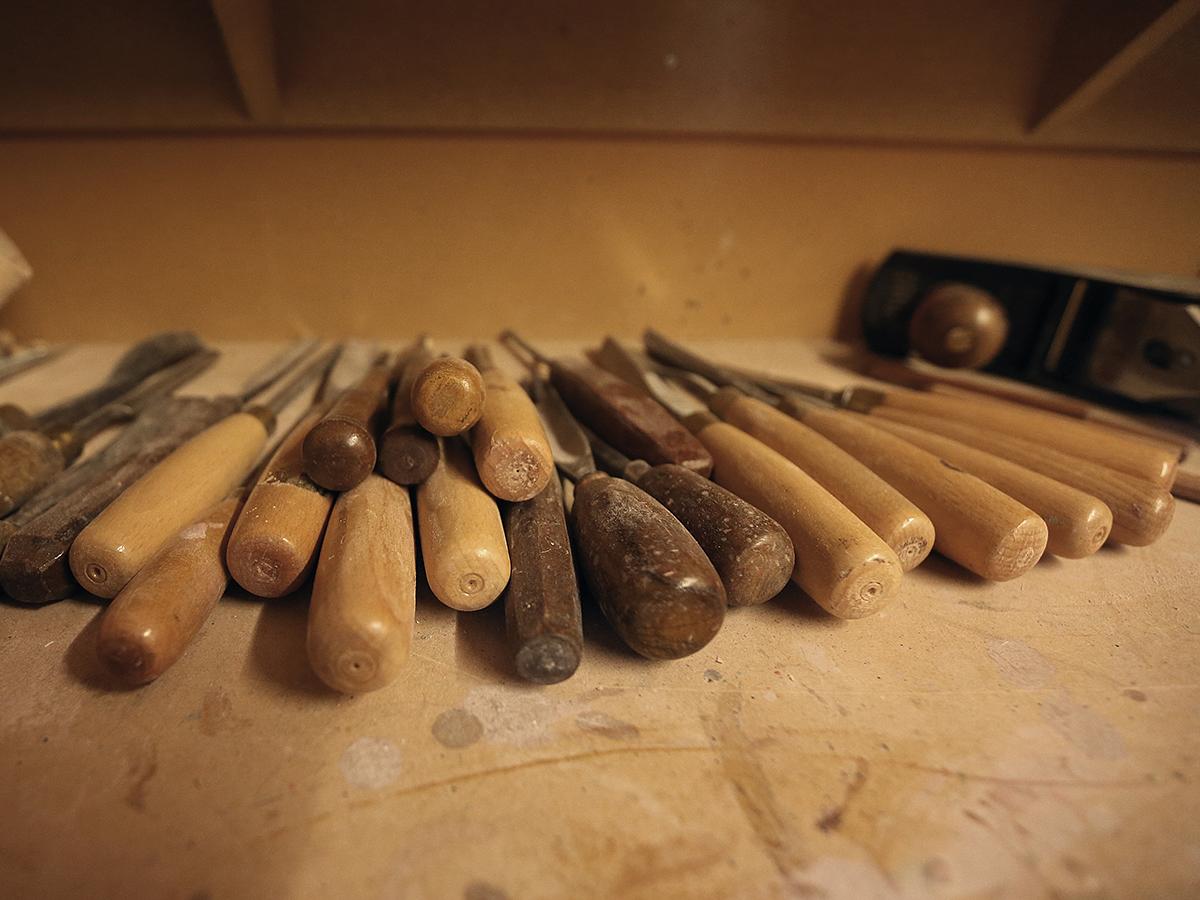 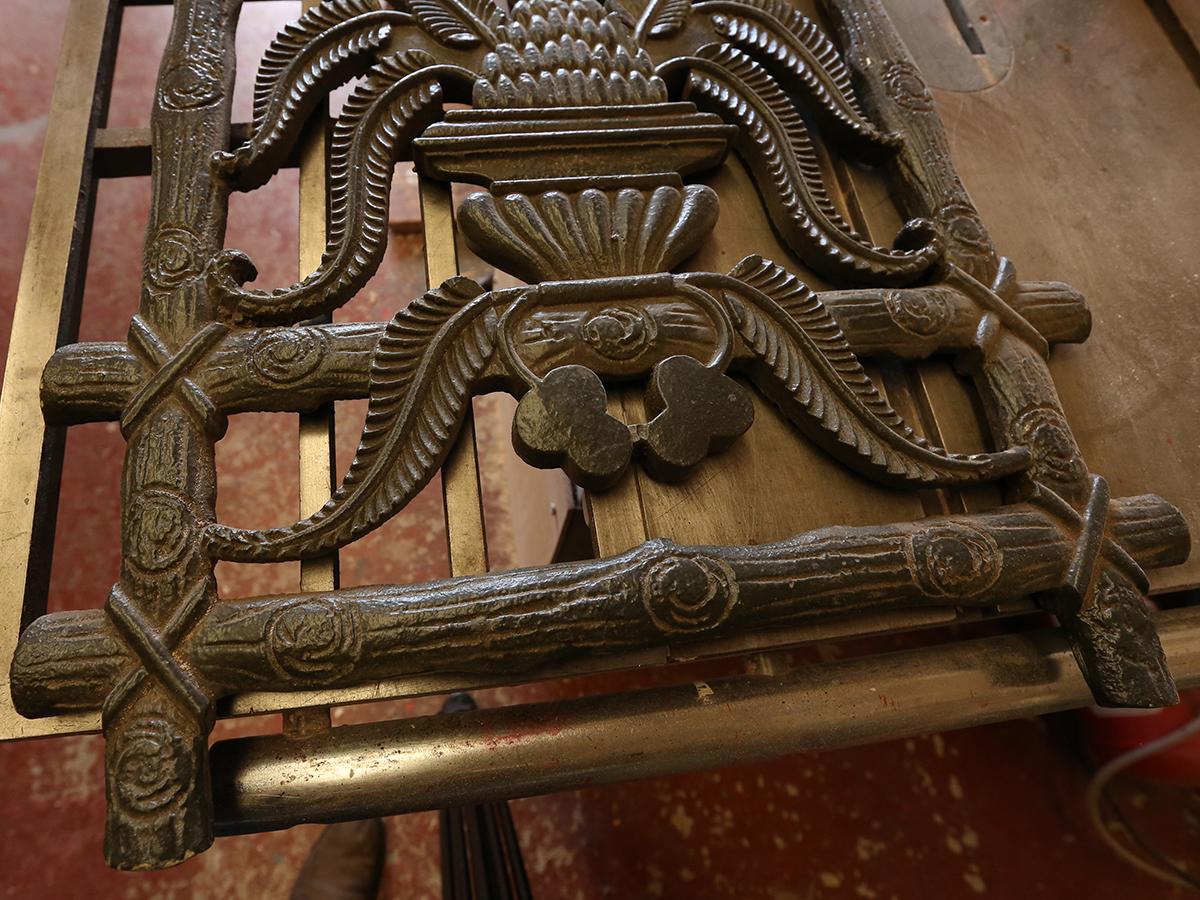 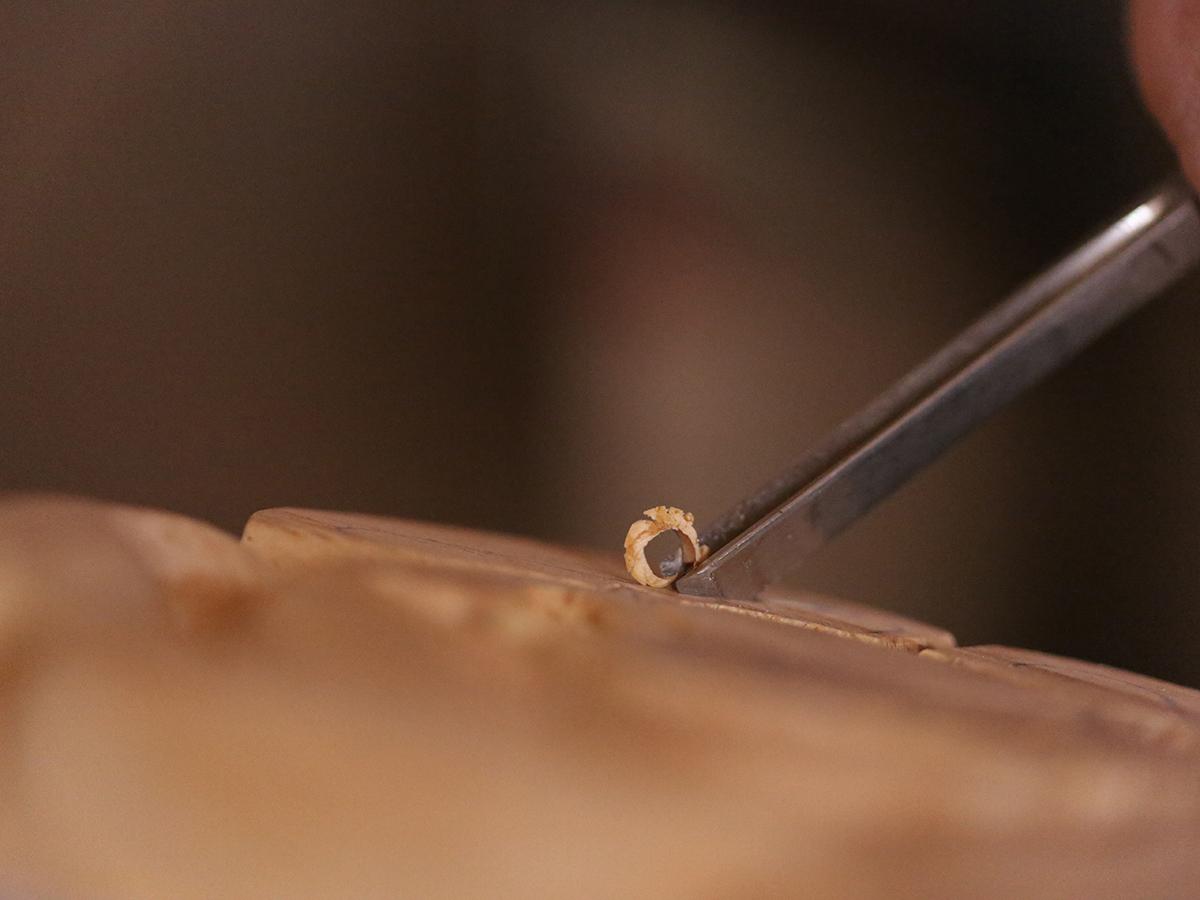 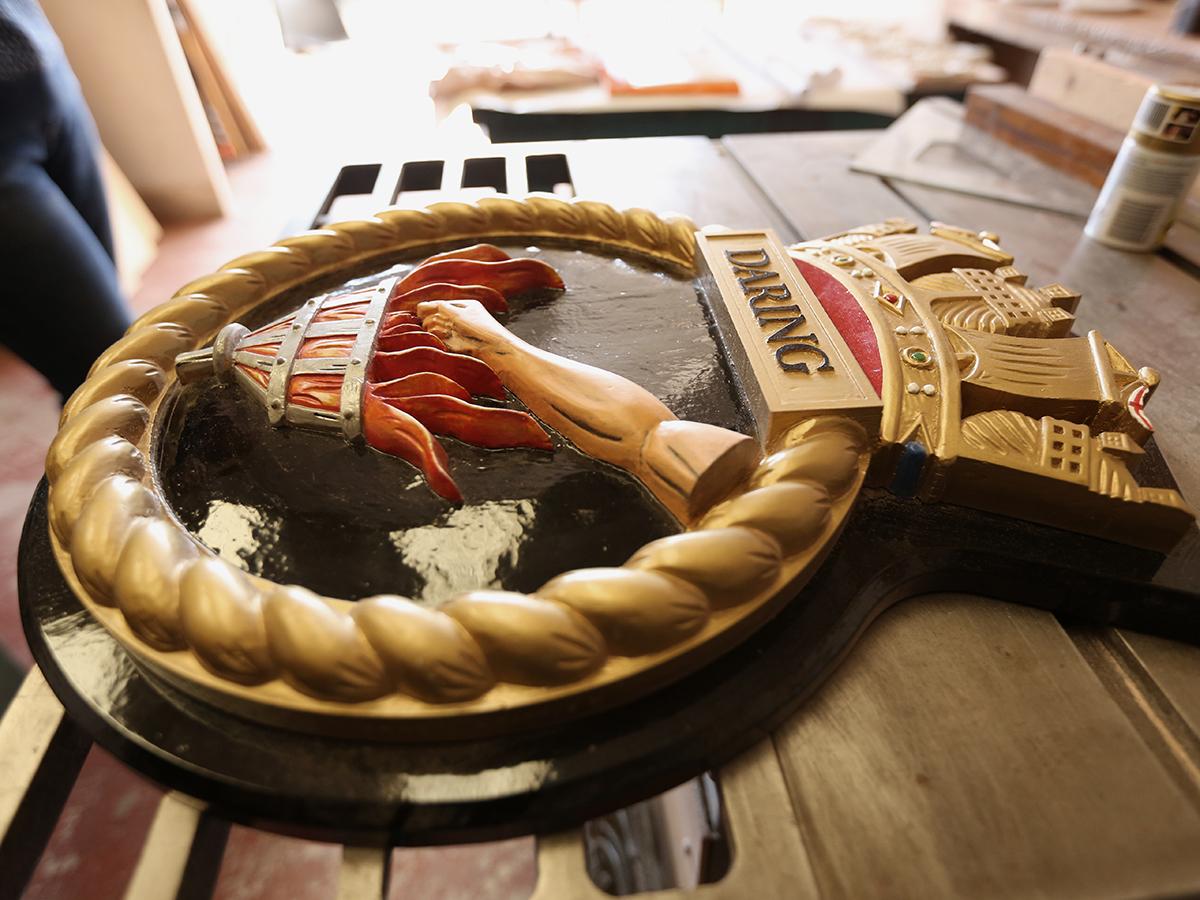 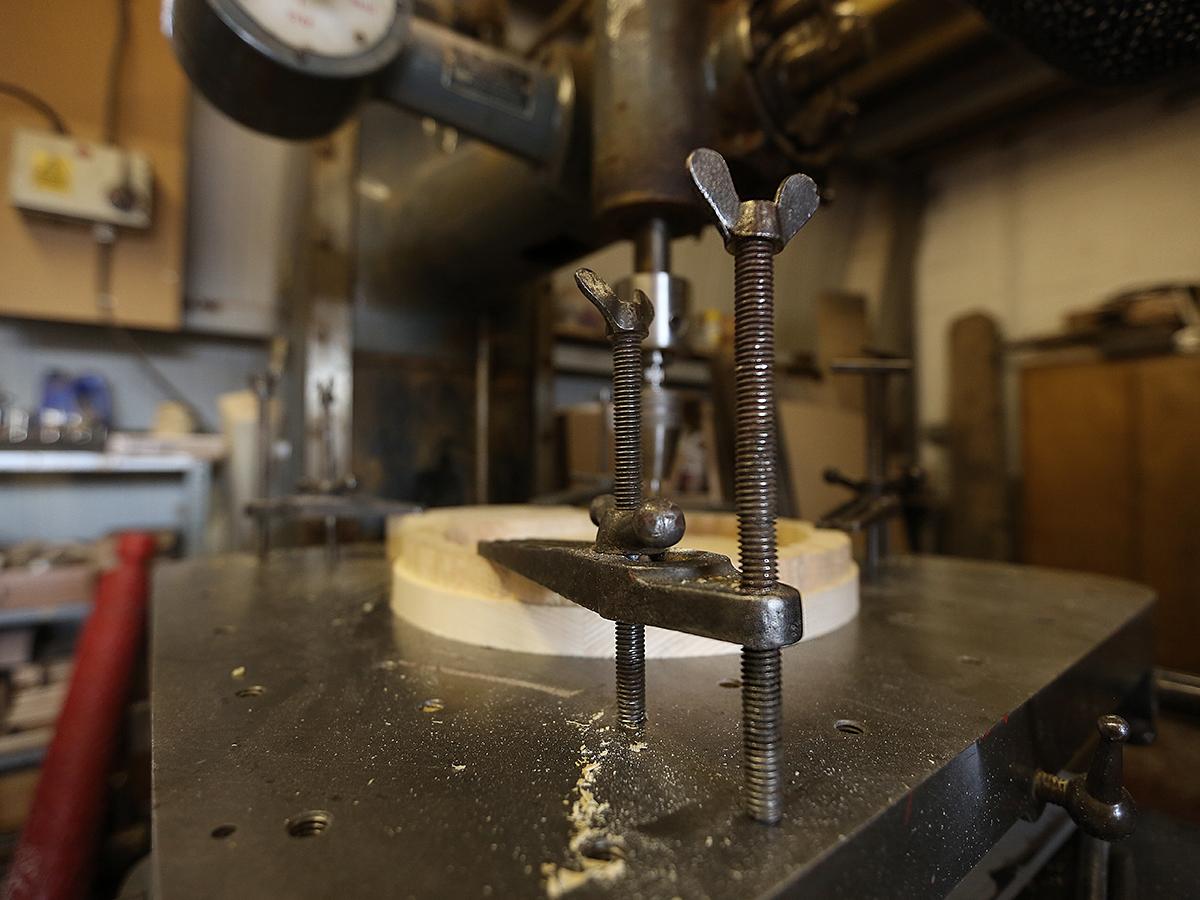 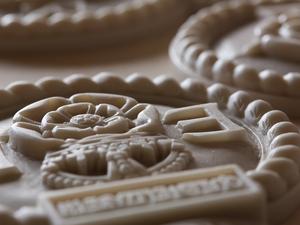 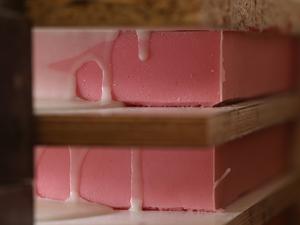 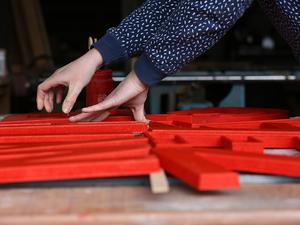 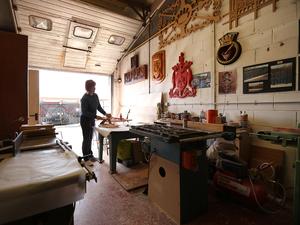 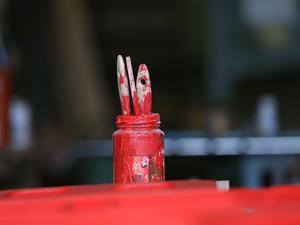 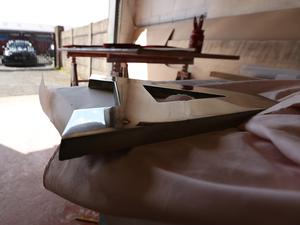 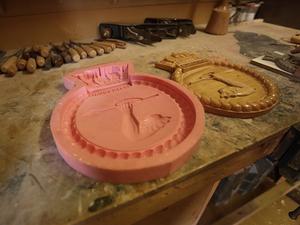 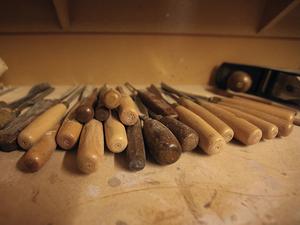 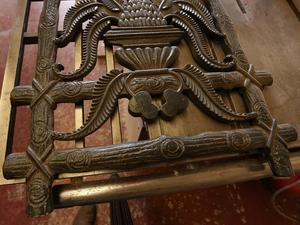 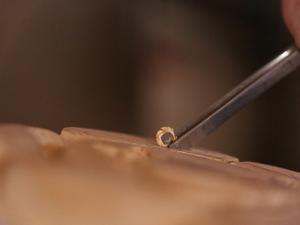 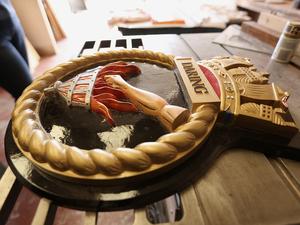 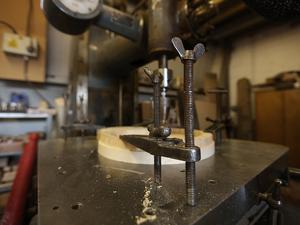 Typical products include the creation of original wooden patterns for cast iron, aluminium and bronze. Pollock Davies also do wood carving and mould making for resin and fibre glass. Typical clients include architects, foundries and conservation organisations. It’s best for clients to get in touch with a sketch or a drawing which can be used as a starting point for discussion. Clients are welcome to visit Pollock Davies at the workshop to discuss a project or make a visit during production however they cannot have access to machines or equipment.

After studying Sculpture at Glasgow School of Art, Ruth had an interest in woodcarving and through working with her retired colleague Robert Pollock, she learned about patternmaking for cast metals. She spent 2 years as a Craft Fellow with Historic Scotland studying architectural patternmaking and woodcarving. In 2007 Ruth became self employed and when Robert Pollock retired she took over his business and became Pollock Davies in 2013. Whilst working alongside Robert as an apprentice he taught Ruth the skills and knowledge which have allowed her to continue patternmaking using woodworking which is a traditional skill that has almost been lost in Scotland as the number of patternmakers working in foundries quickly declines. Ruth saw that there is still a demand for the type of items she produces from the conservation sector and architects, this has enabled her to continue the business and help preserve traditional patternmaking as an available service for clients based in Scotland and the wider UK. 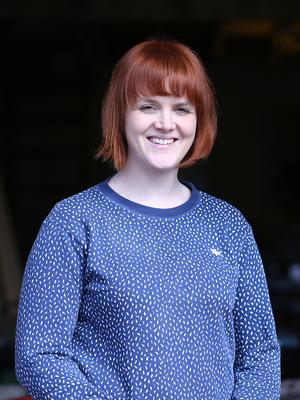 Make Works Scotland, made by