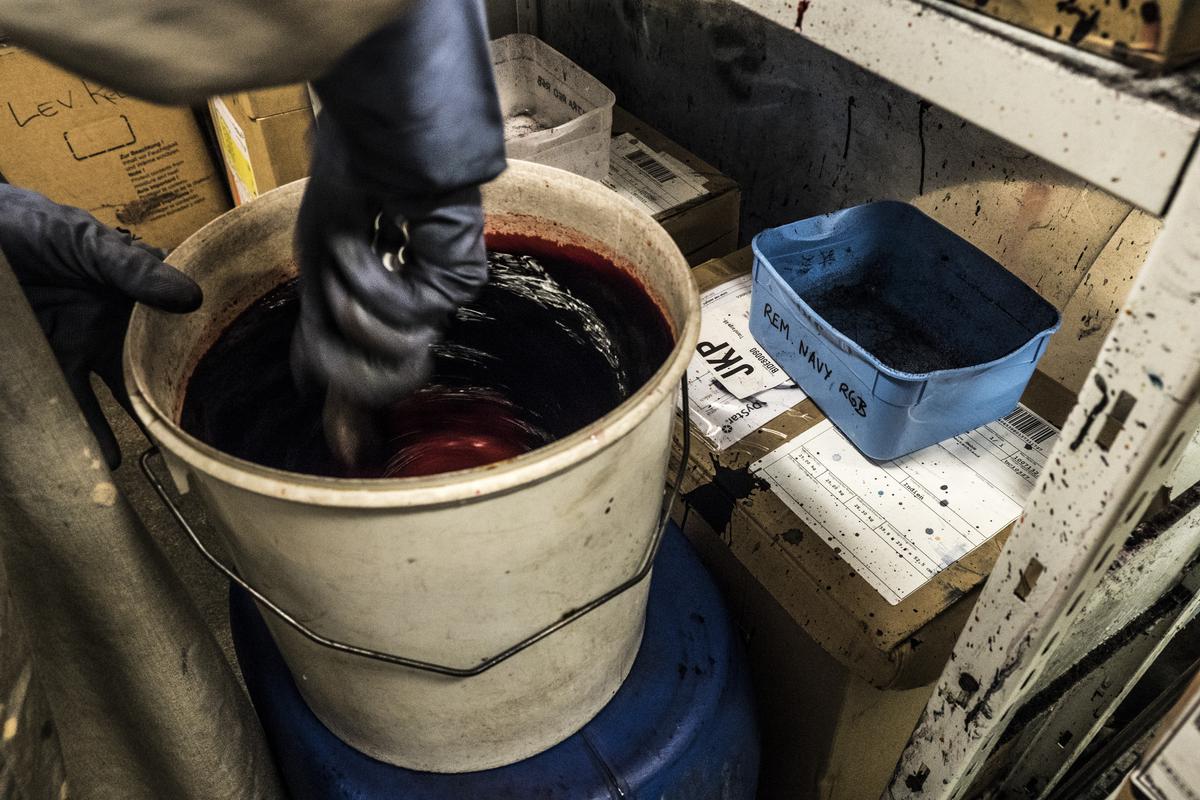 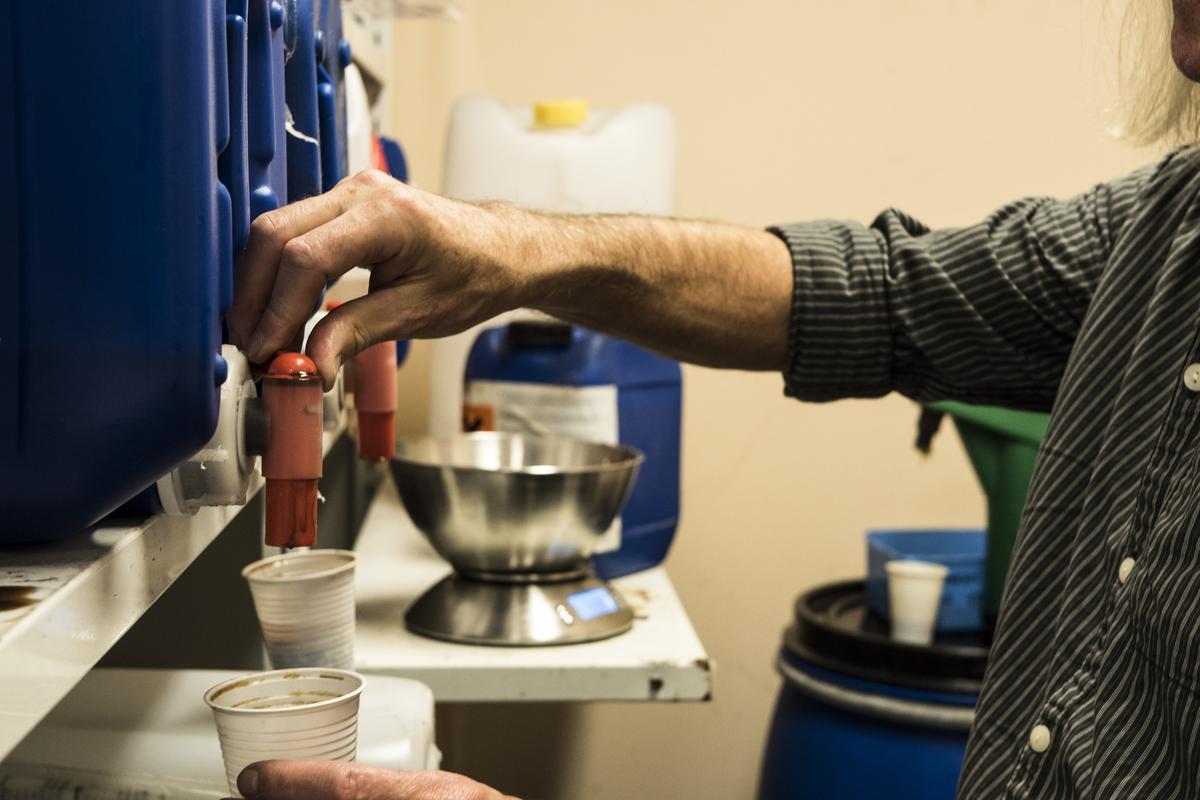 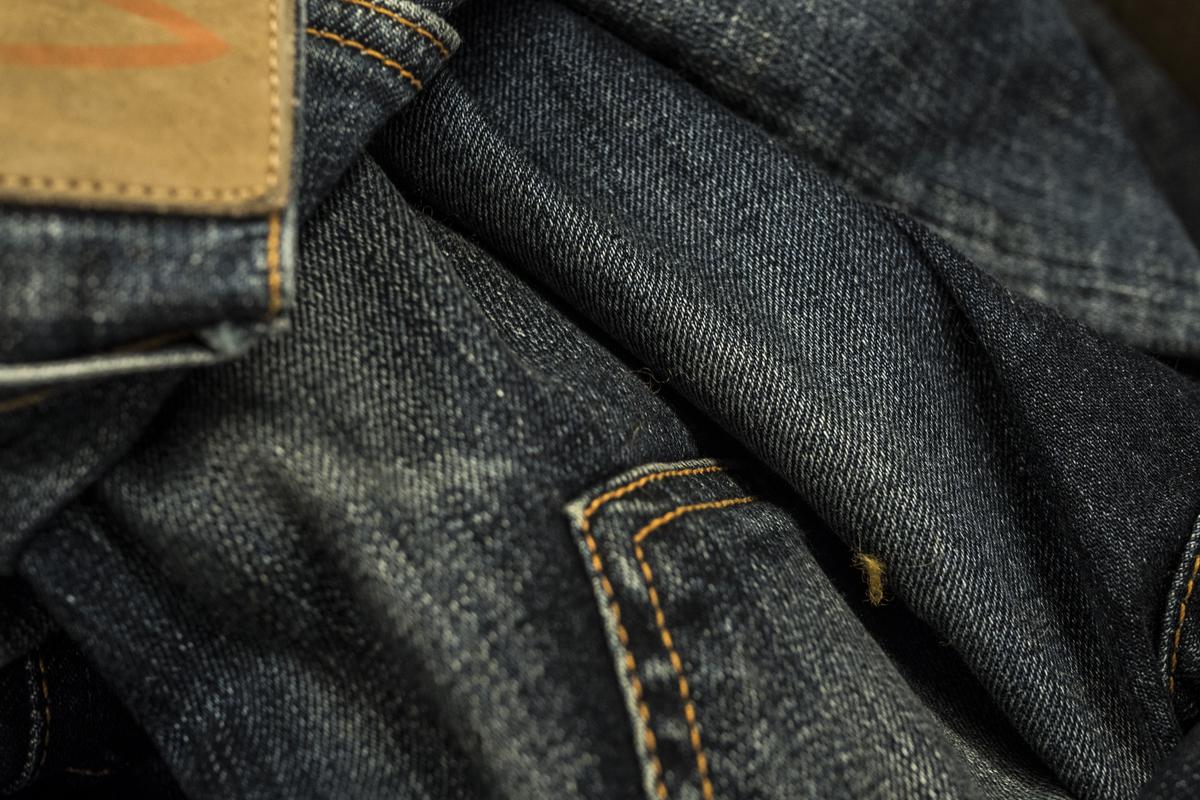 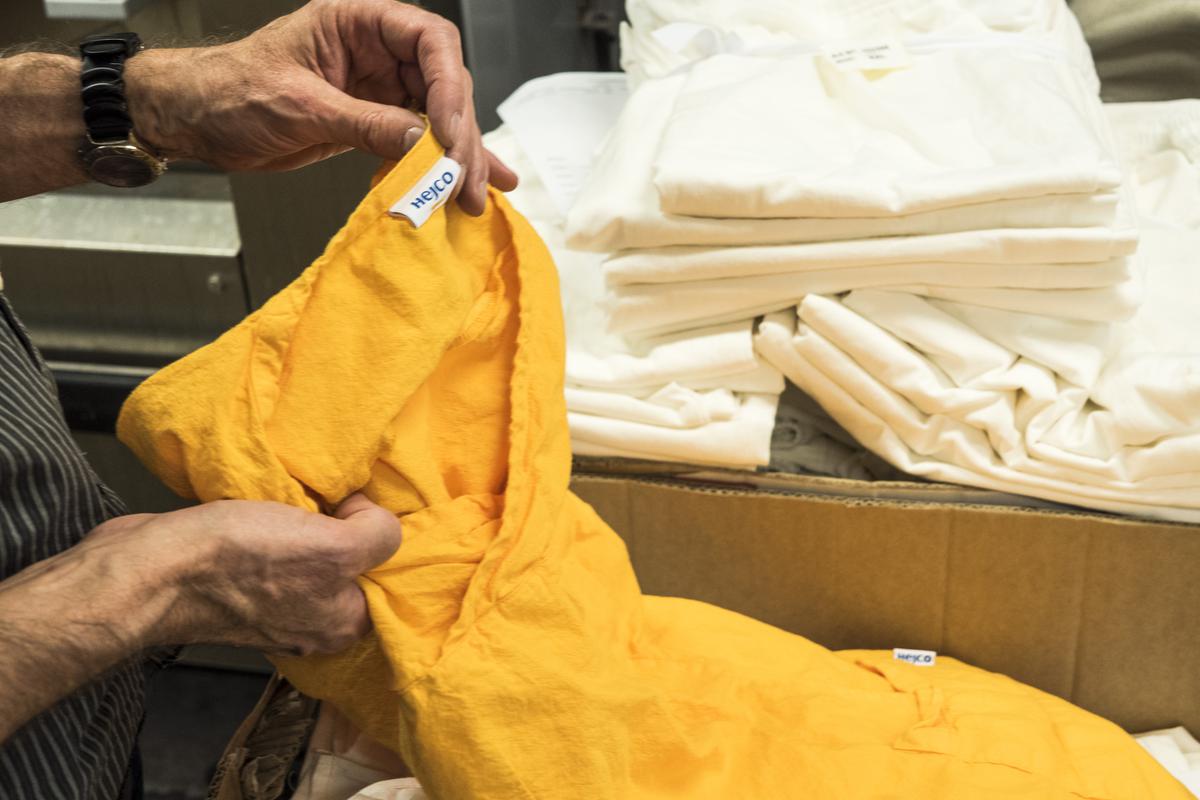 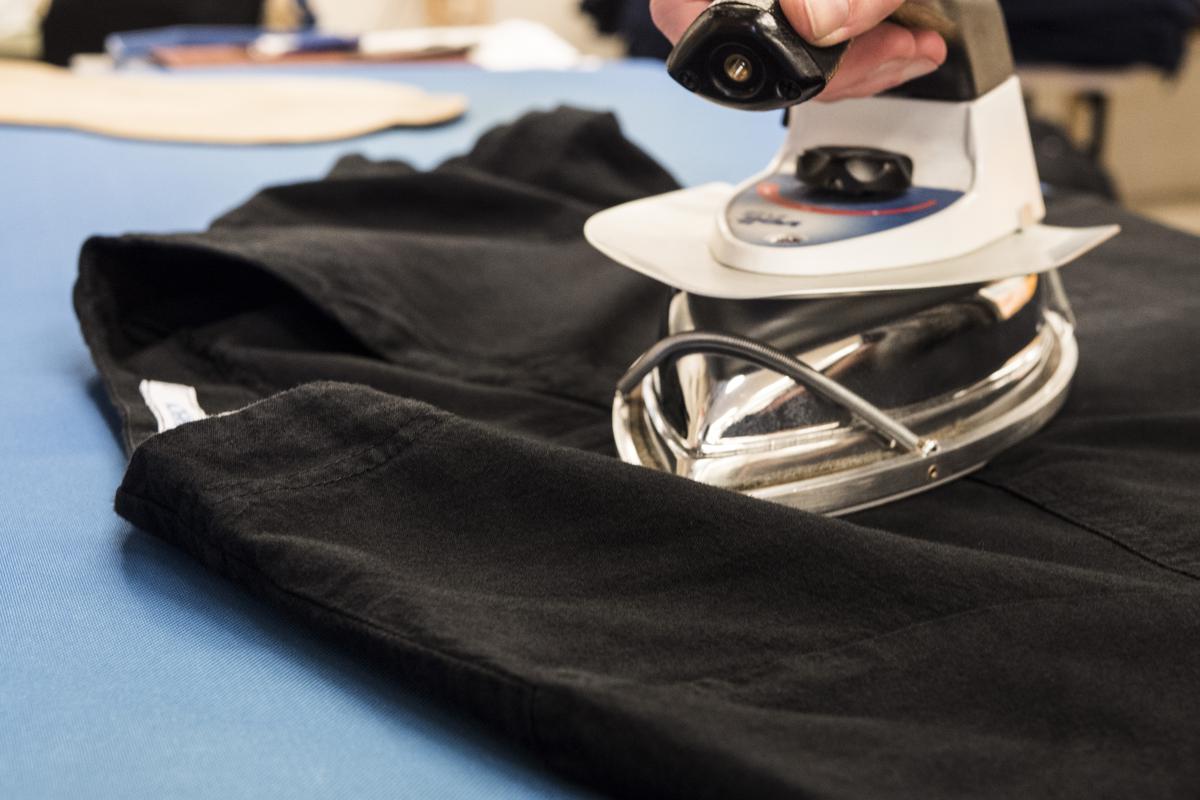 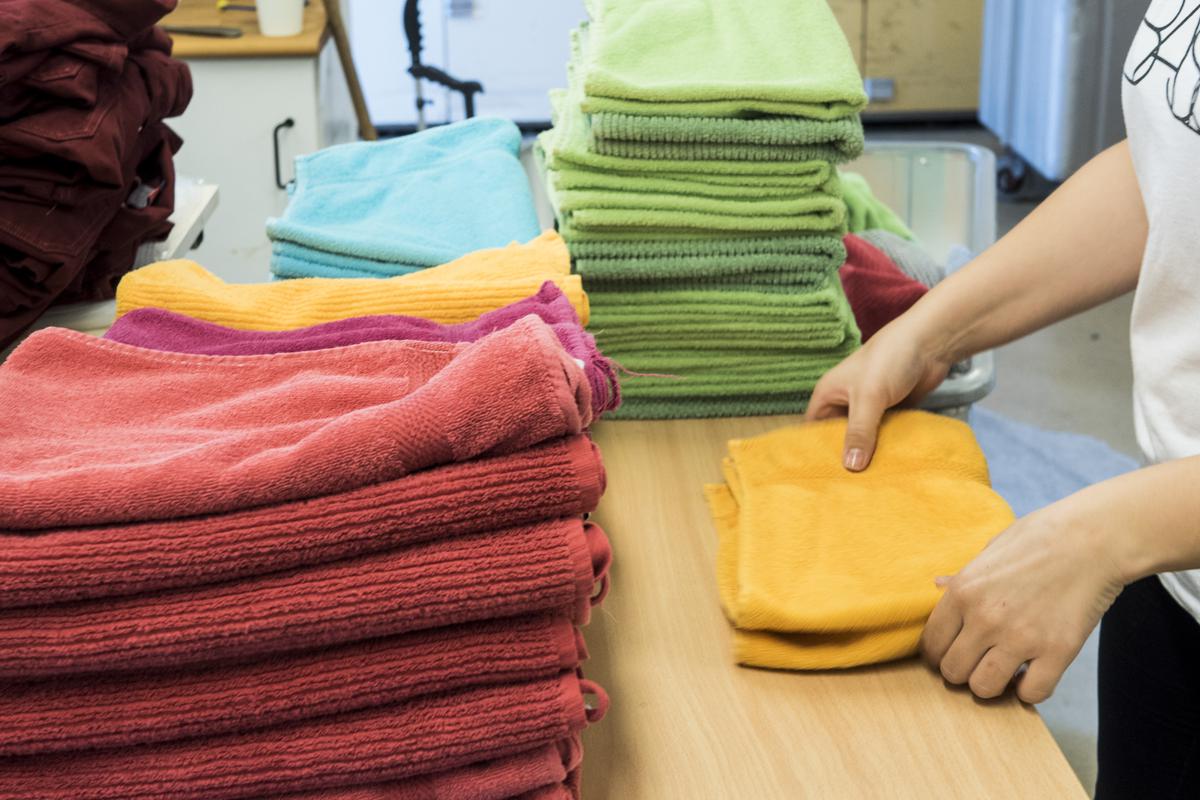 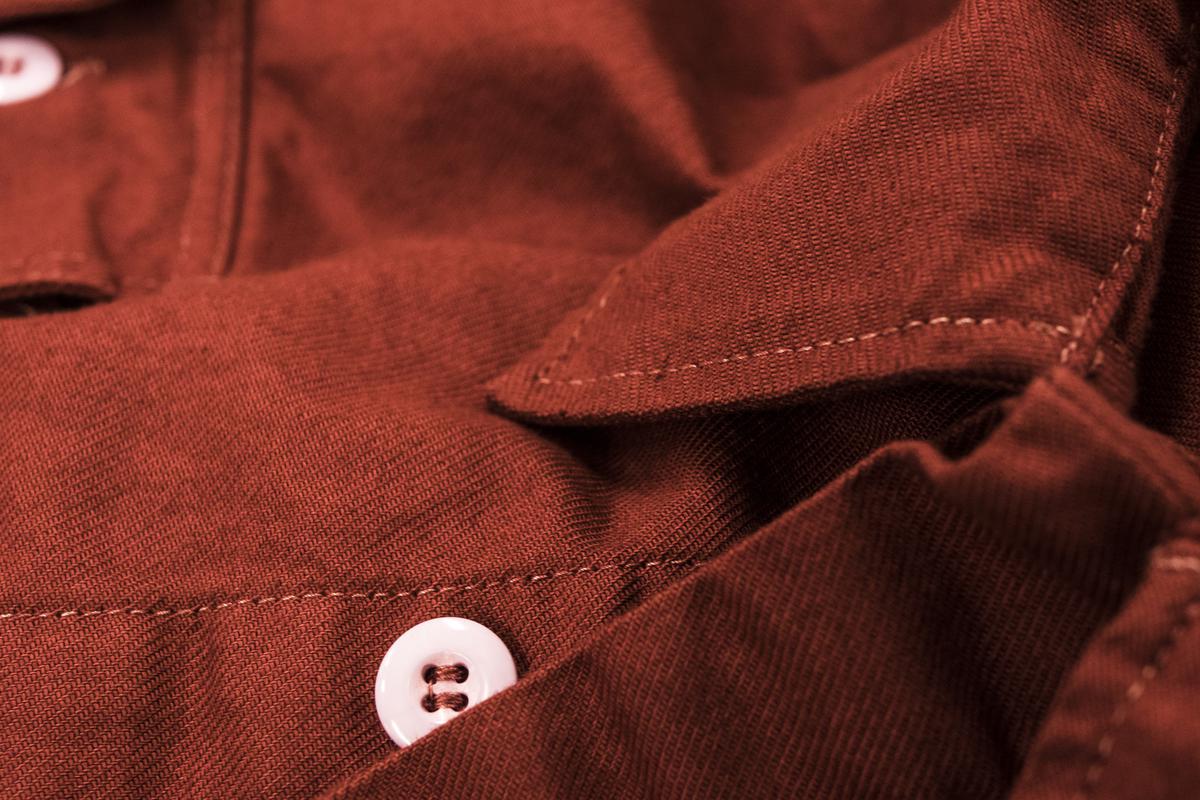 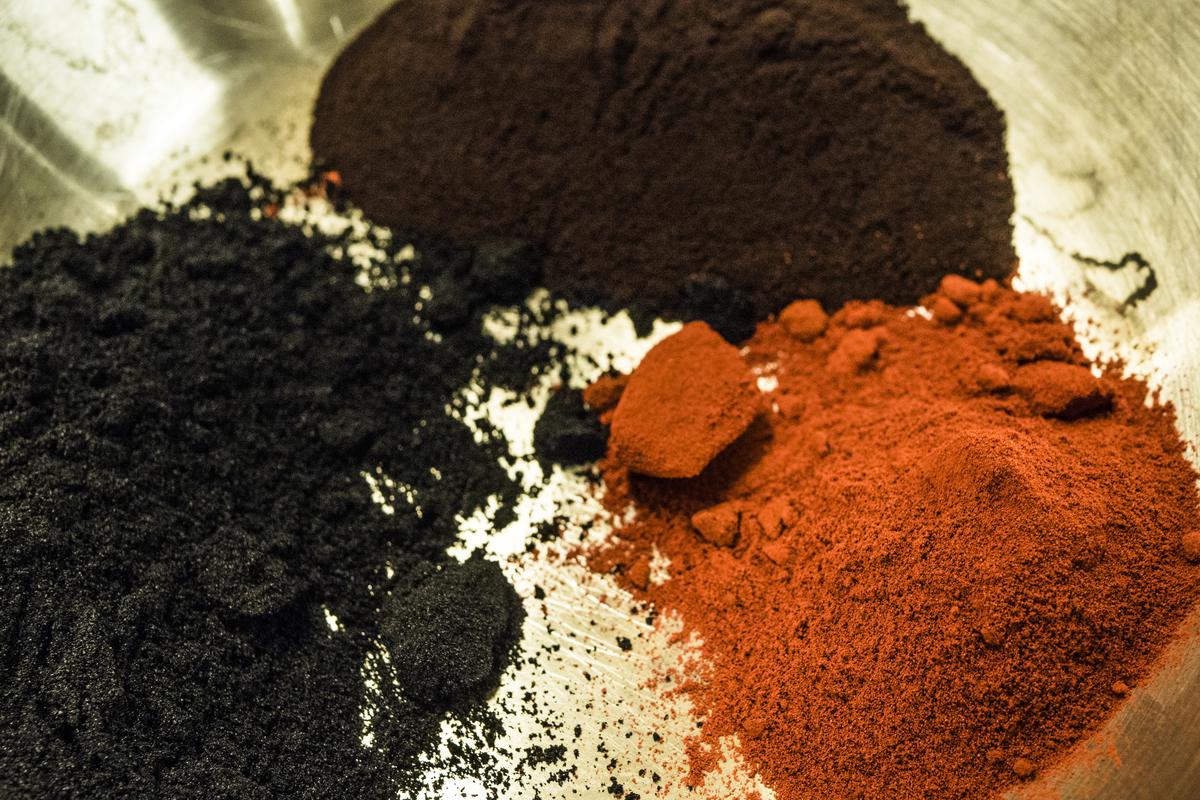 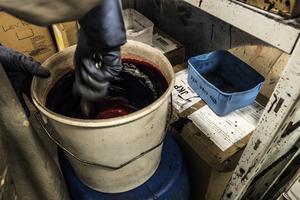 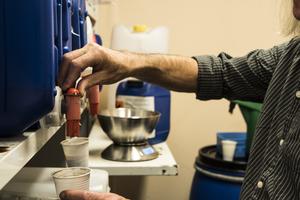 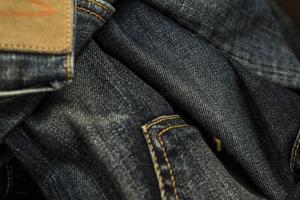 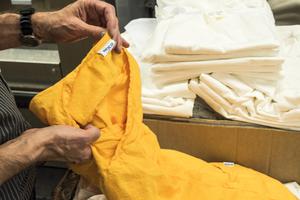 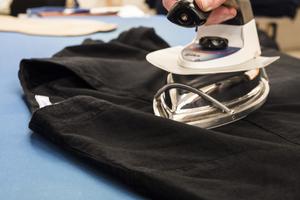 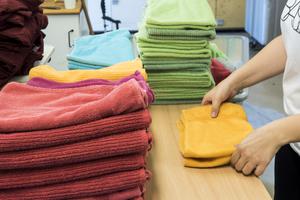 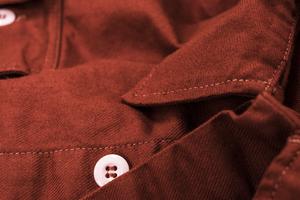 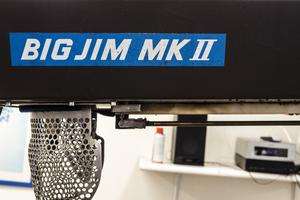 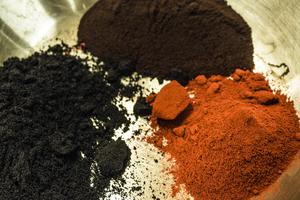 Dyeing takes place in large programmable washing machines. Afterwards the products are dried. Korallen has an extensive colour library from where you can choose any colour to be replicated from previous orders. You can also choose a new one using either Pantone U or TCX, to your specification. The garments dyed are usually made for staining, meaning that the garment is sewn with pre-shrunk cotton thread instead of polyester the later of which doesn't absorb any dye. After dyeing korallen offers ironing, blowing, labelling, and packaging, all according to customer requirements. In addition to dyeing, they offer laundry, mildew prevention, impregnation, and enzyme washing. All colour pigments and chemicals are GOTS certified and meets the requirements for ÖKO-TEX and Good Environmental Choice(Bra Miljöval).

Korallen came out of the Jack & Byx's sewing factory in Kinnarumma, where Tage Andersson was in charge of the warehouse and the beginnings of a laundry and garment dyeing business. Tage founded Korallen AB in October/November of 1985 after the sewing factory closed. The newly started company grew quickly and invested in new modern machines, developed their services and employed an additional four people in their first year. In 1989, Tage studied dyeing and preparation at Textilhögskolan in Borås. Meanwhile Korallen were dyeing denim-shirts and stent-washed bleached jeans in a variety of colours to the most prominent jeans stores in Sweden at the time, such as; Solo, Levi Stores, Face in Borås, and Olssons in Växjö. In the spring of 1991, Korallen expanded into also providing a warehouse and logistics service in Kinnarumma and in the early 2000's they invested in a WMS system; NYCE.logic to enable all information to the customers to be transmitted electronically, and a large part of the manual work, such as inventories, could be automated and simplified using scanning. The company now has moved their logistics services to Borås, but the dyeing and washing business is still situated in Kinnarumma. Korallen's main focus is still on the environment, with a constant development and adaptation of their processes to minimise environmental impact without sacrificing quality. 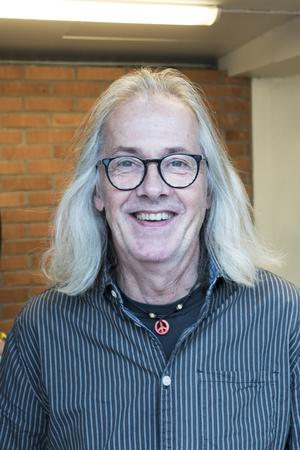 Make Works Sweden, made by