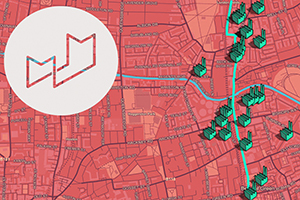 The MAKER MILE joins the dots on the ground for this diverse, existing network of suppliers, makers and outlets so that local communities can discover the maker culture and resources open to them. 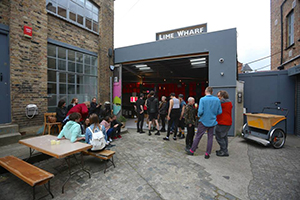 On Monday 21st September, as part of the London Design Festival, We'll be at Limewharf screening films of some of the fantastic factories, workshop facilities, material suppliers and makers that we've got up in Scotland. If you're in London come and say hi!

Hope to see you there!