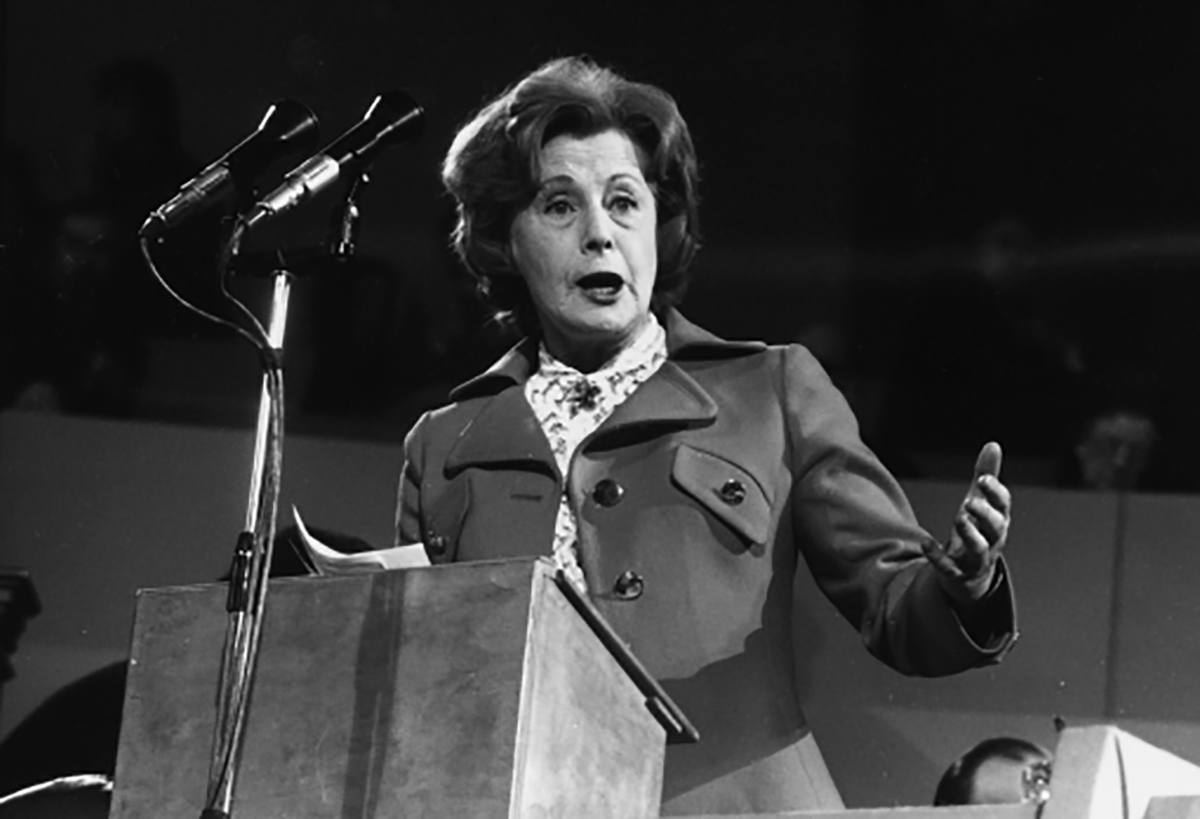 We are celebrating women in manufacturing, and women who make today. From Barbara Castle, who put through the Equal Pay Act in 1970 after the Ford sewing machinists strike in Dagenham in 1968; through to companies like Goldieblox, who focus on inspiring the next generation of girls to be engineers. 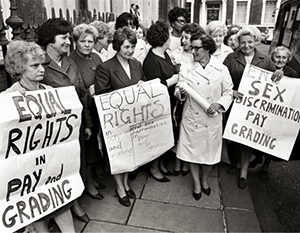 Manufacturing, Skilled Trades and Craft are so often seen as gendered pursuits. We want to see a world where as many men who sew; as there are women who use CNC lathes. These skills are not only about local employment, production and the making of high quality work; but being able to repair existing items in our day to day lives.

A 2006 report from the Scottish Government on distribution in the labour market, suggests that the gender balance in the Scottish manufacturing industry is 73% male, 27% female. In what is classified as the skilled trades, men make up 92%. 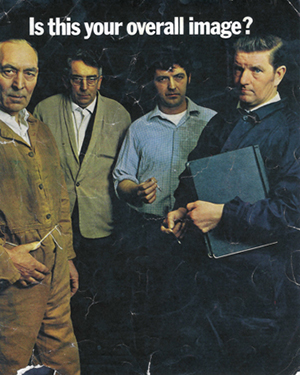 As we encourage women to get into business, science, coding and technology - lets add manufacturing, design, making and engineering to that list. We can do it!