Curiousa & Curiousa design and manufacture hand-blown glass lighting from their Derbyshire workshop and have a showroom in Islington, London. Esther Patterson, the designer and founder, has a real passion for all things British-made and for true craftsmanship and is proud to be part of an emergence of traditional British skills. 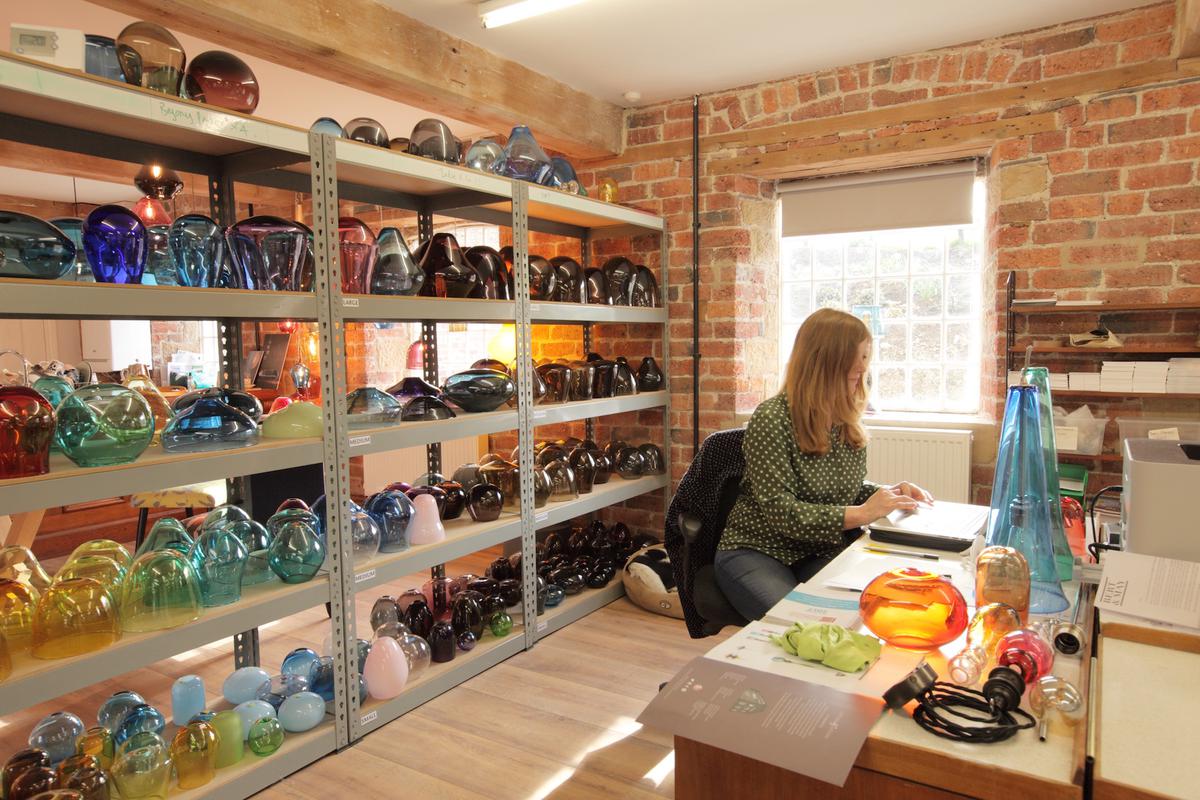 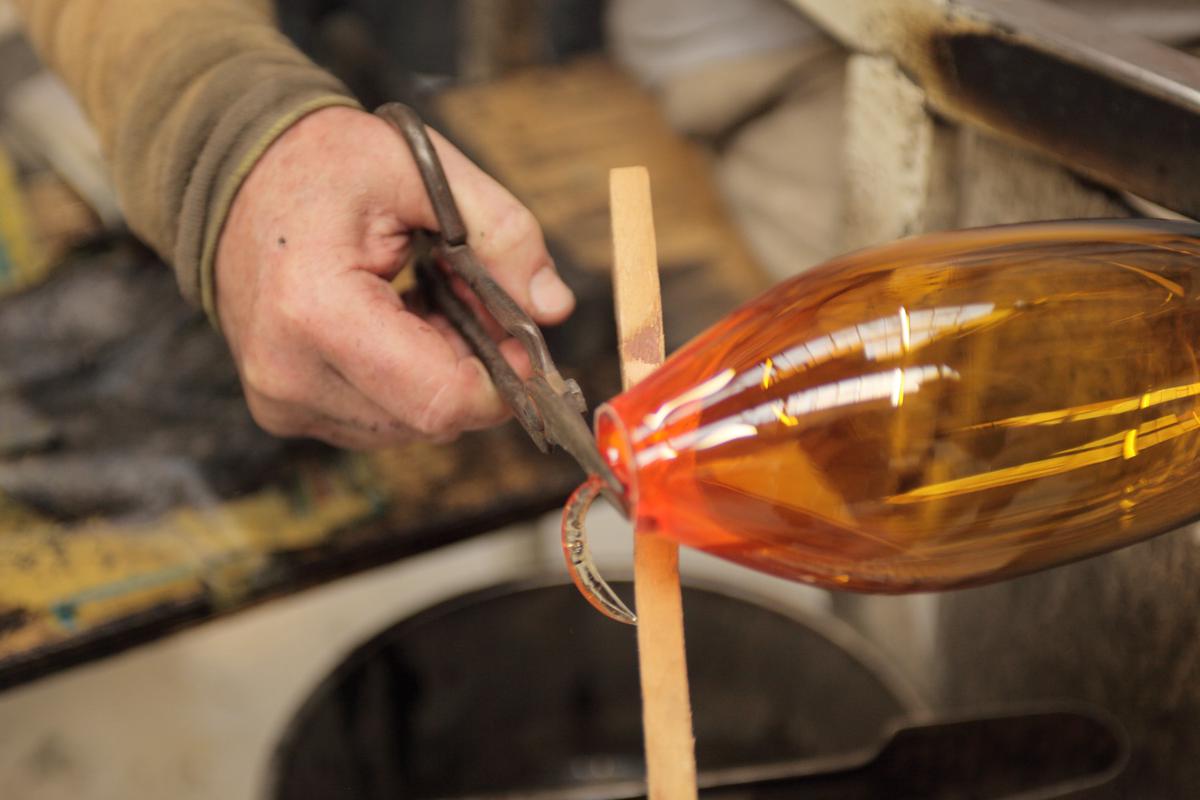 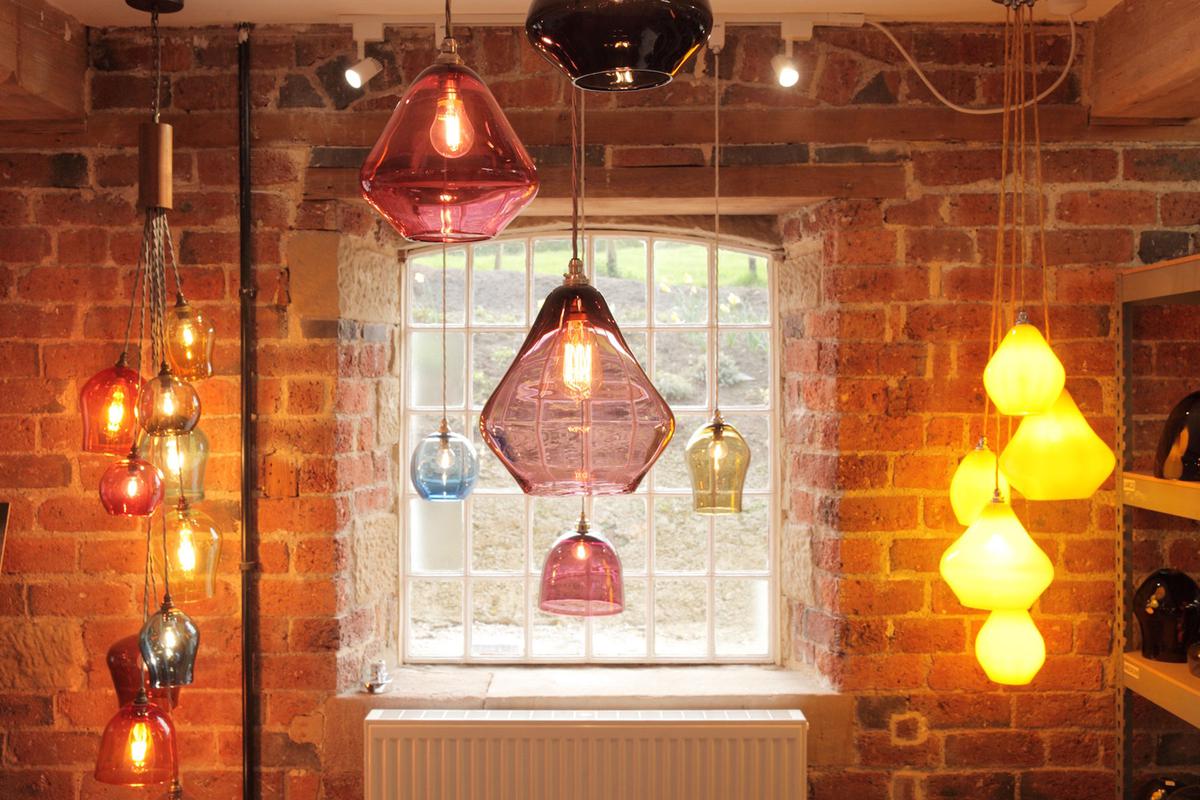 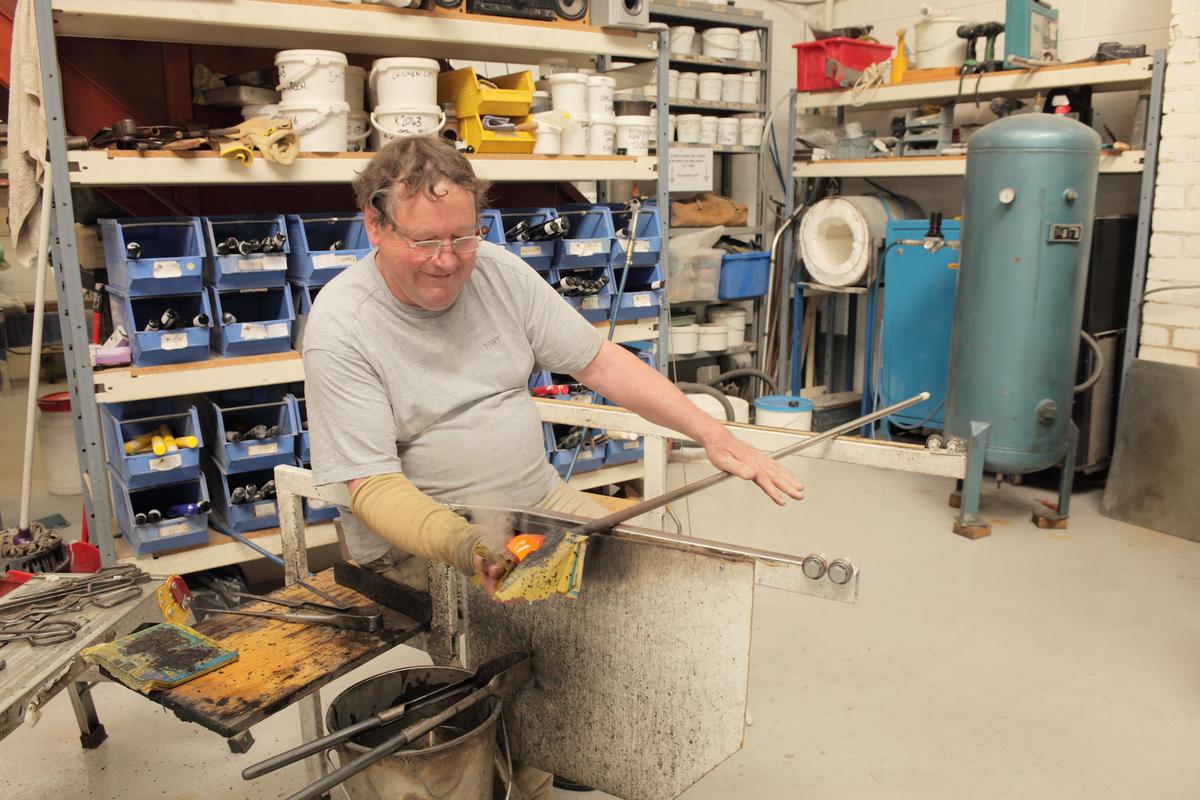 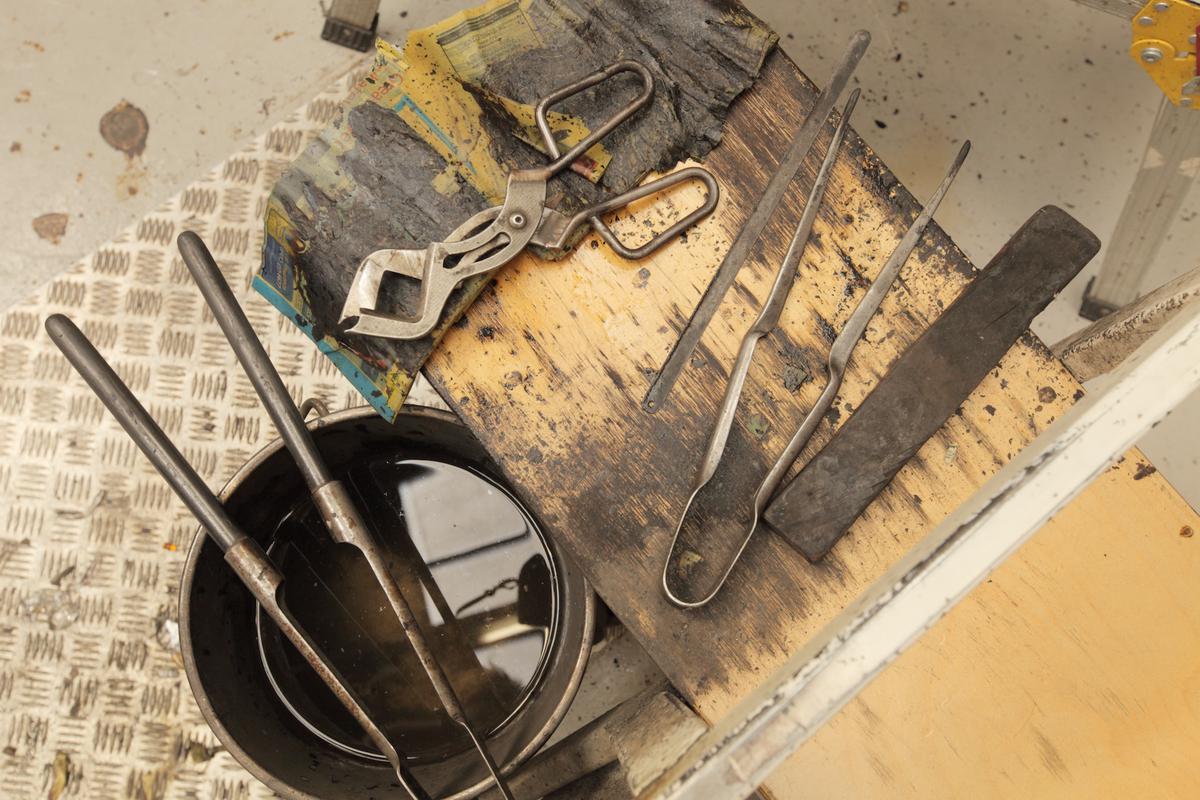 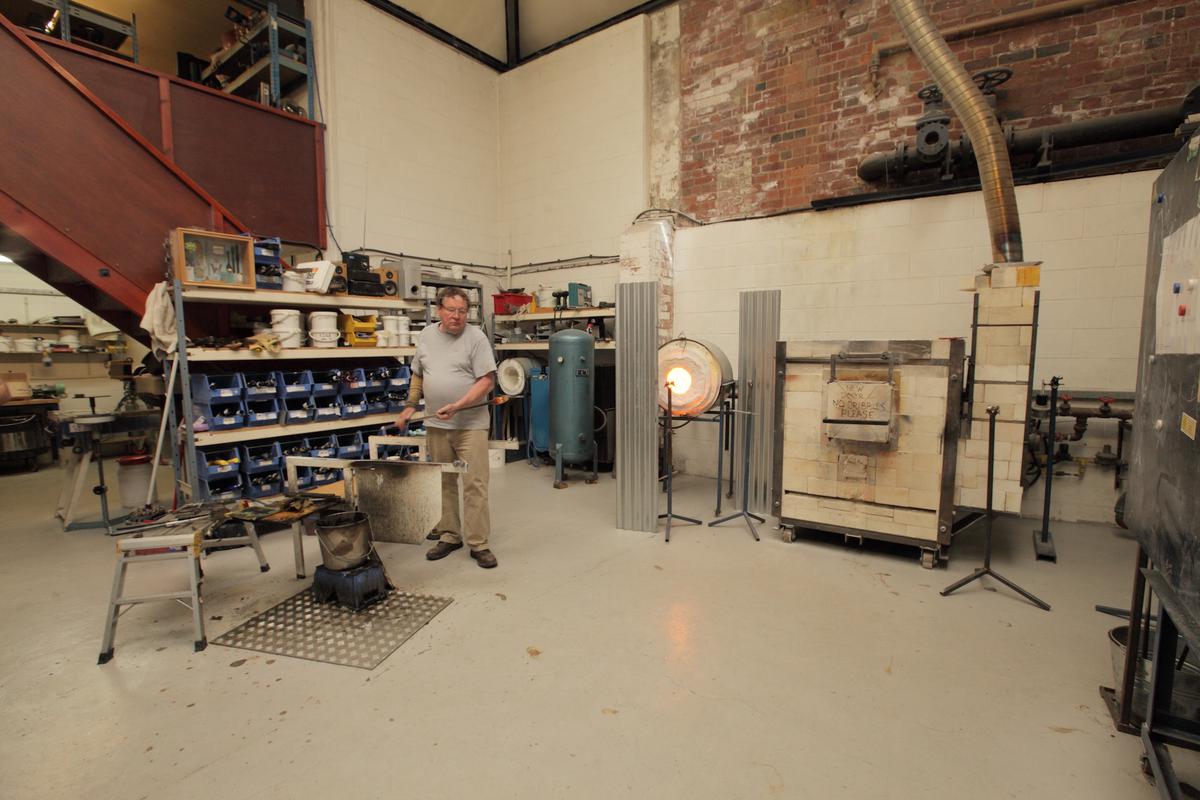 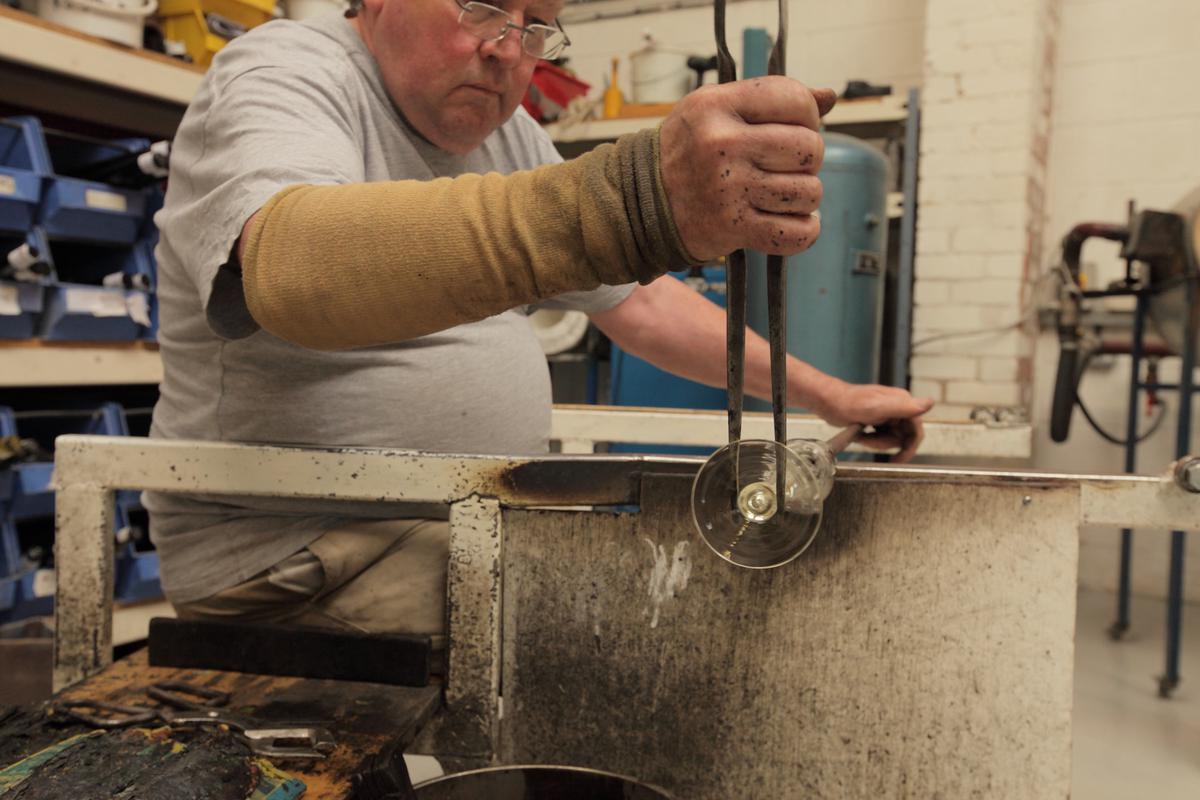 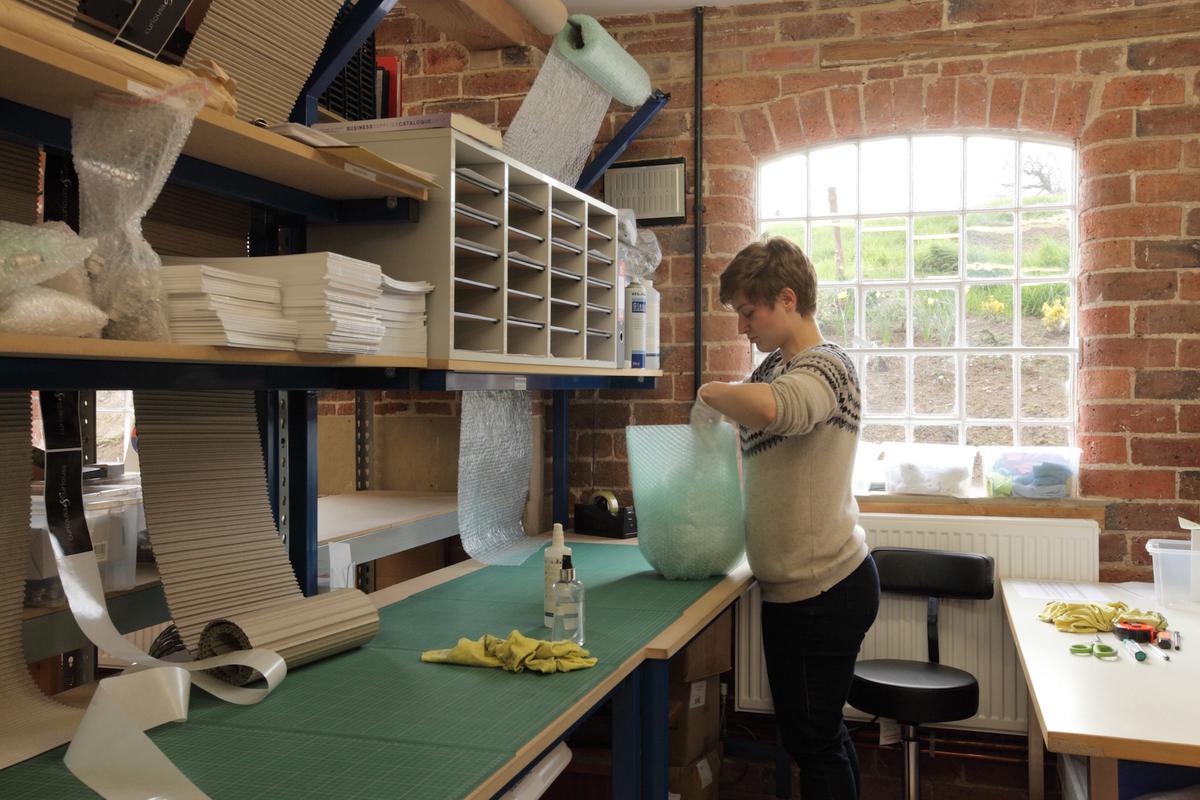 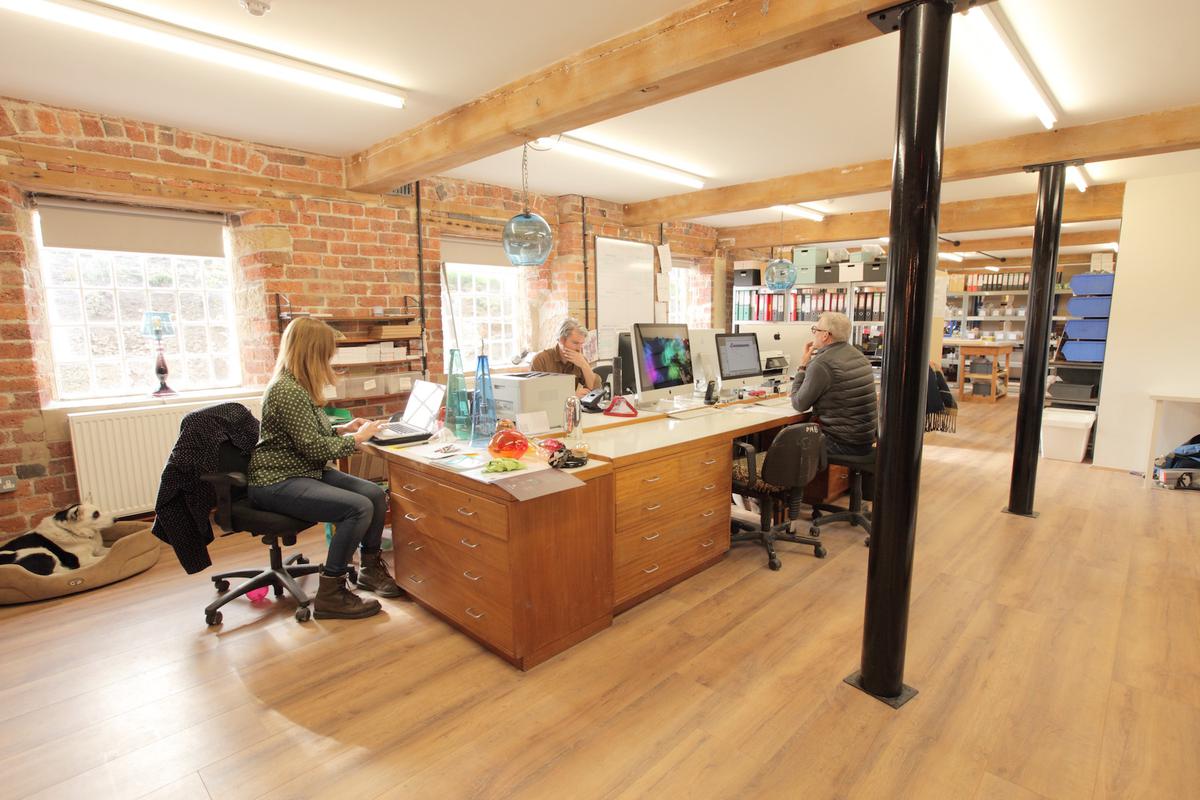 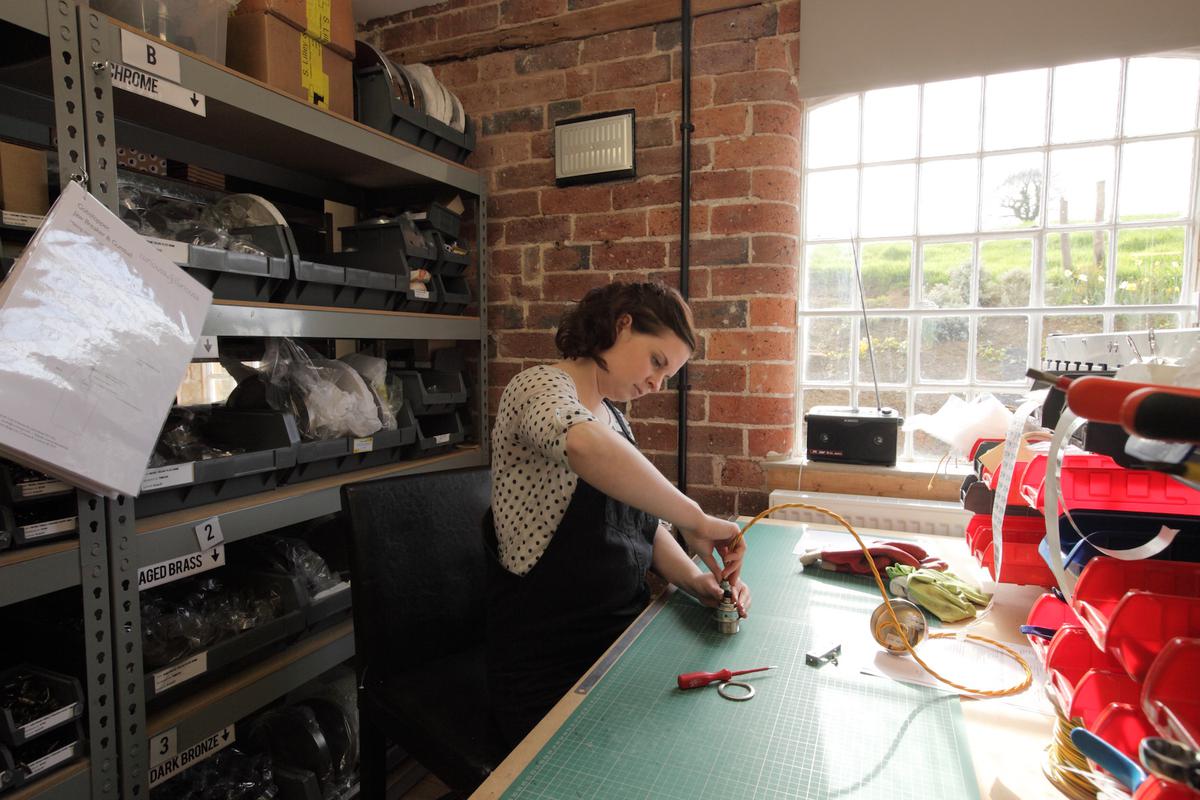 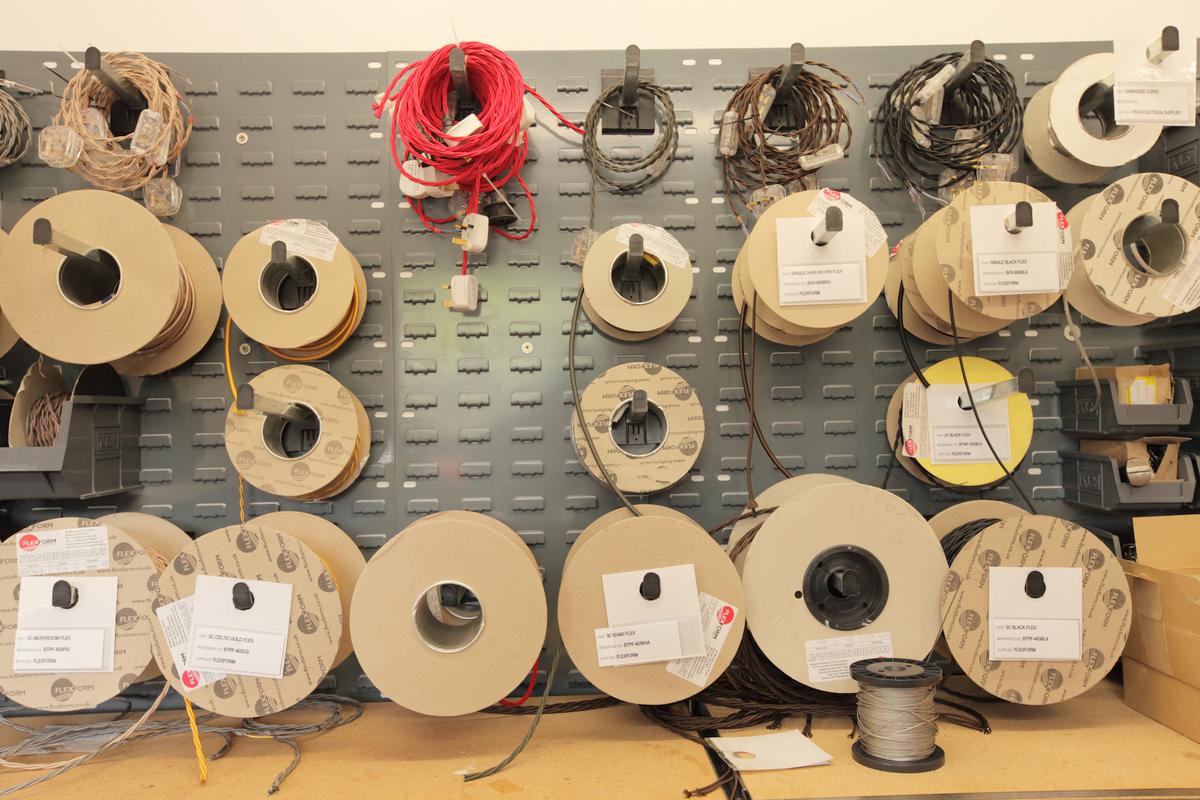 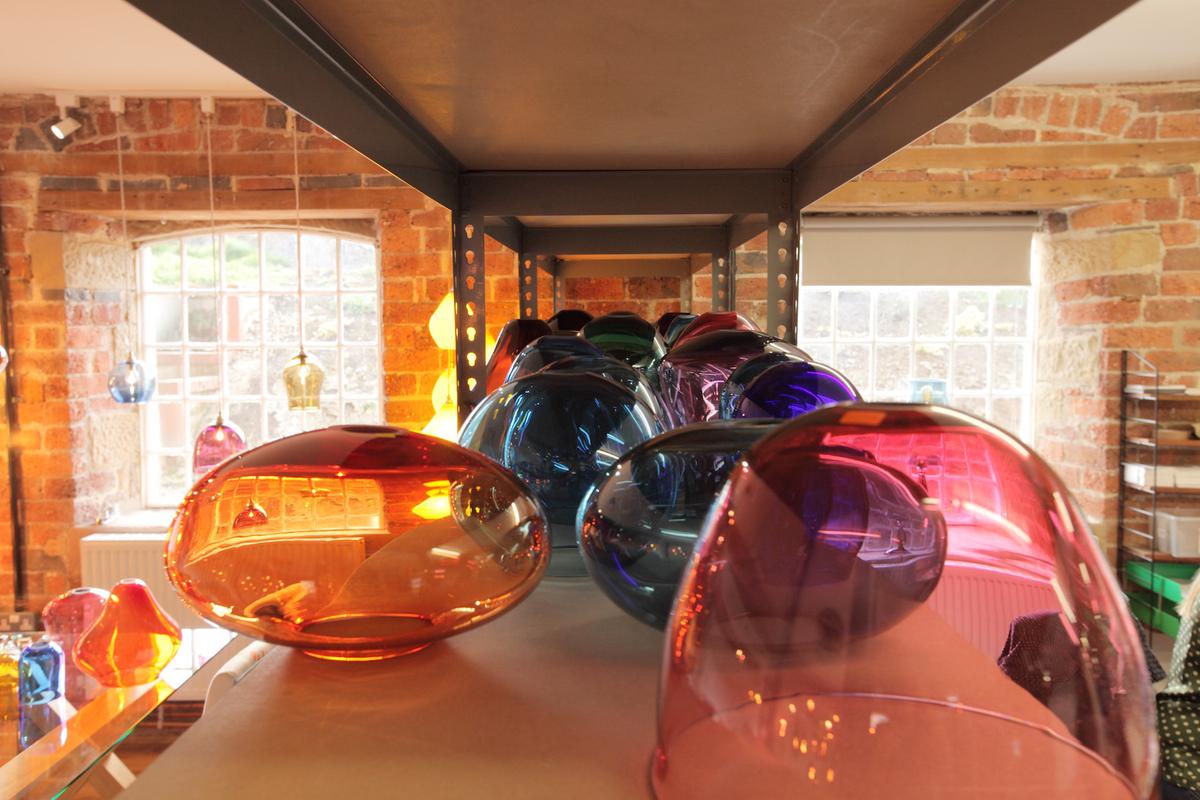 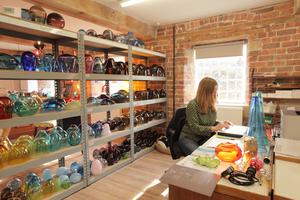 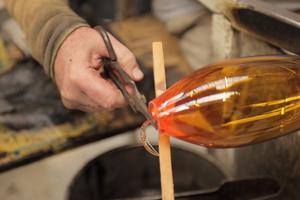 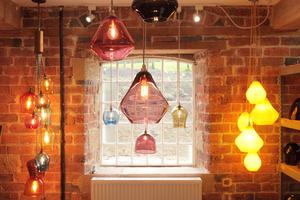 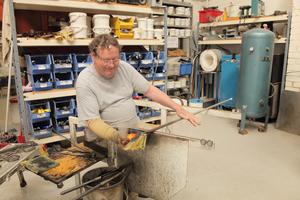 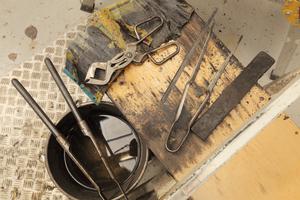 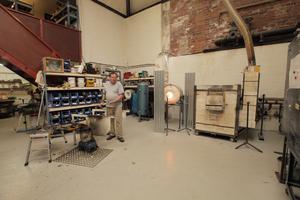 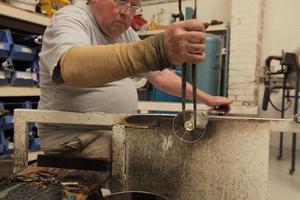 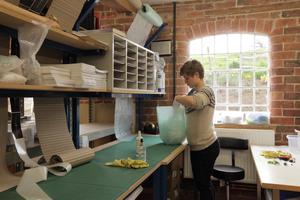 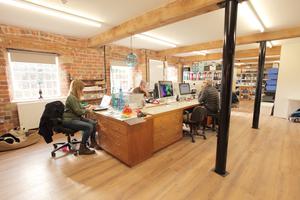 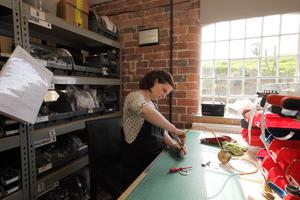 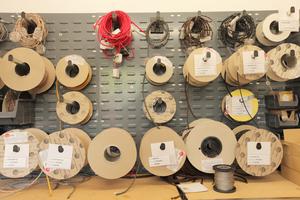 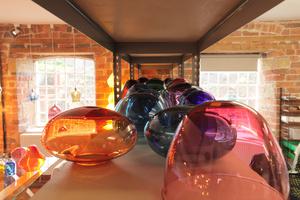 Each piece of glass is blown without the use of moulds. Every piece is unique and formed by hand and can have small 'imperfections' that are testament to the glass blowers skill. These can be swirls or small air bubbles within the glass and no shape is perfectly symmetrical. Every order placed is personal to us from single pendants to large scale chandeliers; customers, designers and architects alike will get the same intimate level of service we pride ourselves on.

Esther launched her business in 2010 having graduated as a mature student with a first class degree in Decorative Arts. Her first studio was a caravan parked on the family drive. At university she initially specialised in fabric and wallpaper design and slip cast bone-china table lamps. She would spend many hours experimenting - piecing together different cast forms in various formations. She was then given an opportunity to work with a glass blower and experienced a eureka moment. Curiousa's first glass light collection was spotted by Liberty London during an 'Designer Open Call' in 2010. Now with a small close-knit team working from a historic Derbyshire Mill, each of Esther's designs still seeks to bring out the intrinsic beauty of the glass itself, and this focus has helped establish Curiousa's reputation in the decorative lighting industry.

Make Works Derby & Derbyshire, made by